Snow shovelers should be wary of possible health hazards 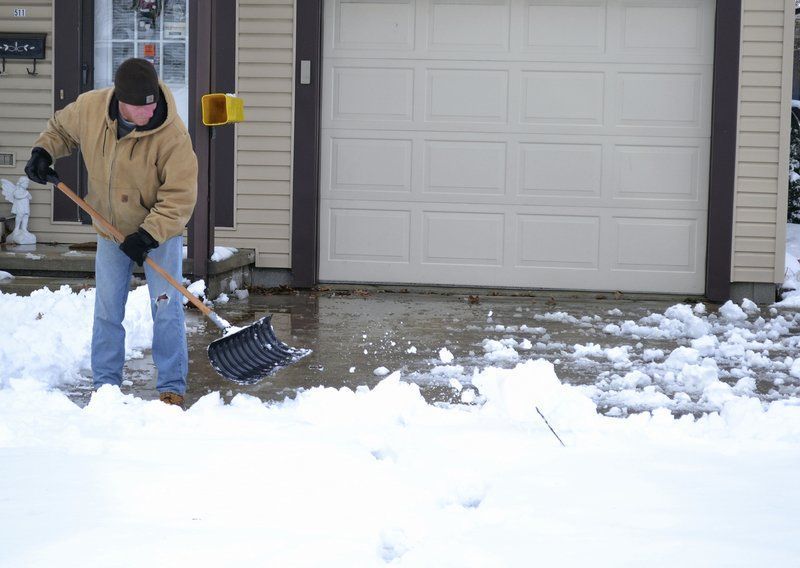 Coronors in Illinois were caught off guard. When former Neoga Police Chief Gerry Mattern suffered a fatal heart attack while shoveling snow from his driveway Monday, they admitted they had never seen such a thing before.

“This was the first time, from what I can recall, of anybody dying from shoveling snow,” Cumberland County Coroner Donna Whitaker said.

Shoveling snow can be dangerous for a variety of reasons. The cold air constricts blood vessels and forces the heart to work harder than it would in warm air.

Because of this, Whitaker said a minor heart blockage could turn into a more serous blockage.

Even so, with Mattern’s death and with the 19 inches of snowfall the area has gotten since Feb. 1, coroners have urged senior citizens to take caution.

Winter tends to also be a time when people are less active. Their bodies may not be prepared for the sudden shock of rigorous exercise.

Shovelers should take note of the air temperature as well. The snow gets wet and heavier when temperatures hover around freezing, meteorologist Patrick Bak of the National Weather Service said.

Whitaker said seniors should bundle up to keep their hearts from staining if they do any shoveling. But, it would be best for them to avoid it altogether.

“I would avoid it,” Guffey said. “It’s best to have somebody else do it for you.”