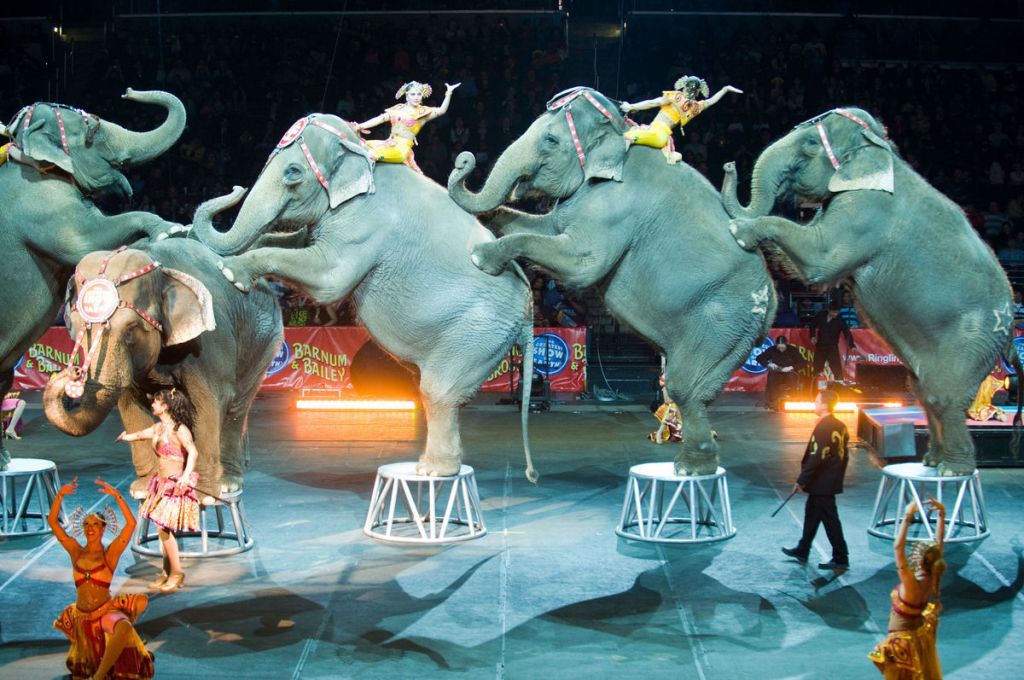 NEW YORK — Ringling Bros. and Barnum & Bailey, the 145-year-old circus, will remove elephants from its acts to focus on conservation programs, as companies that use animal performers face public scrutiny over their treatment.

The circus, operated by the Feld Family, owners of closely held Feld Entertainment Inc., will move 13 Asian elephants currently with three traveling shows to its conservation center in Florida by 2018, according to a company statement. There, they’ll join the rest of the Ringling Bros. herd of more than 40 elephants.

Ringling Bros. and SeaWorld Entertainment Inc. are facing a public backlash over allegations of poor treatment of animals. SeaWorld saw theme-park attendance drop after a 2013 documentary called “Blackfish” argued that performing killer whales shouldn’t be kept in captivity. Ringling, which had been known for walking its pachyderms down public streets to the delight of some spectators, has also attracted protesters in recent years over its handling of elephants.

A March 2013 blog post by PETA, the animal-rights group, claimed that behind the scenes trainers slammed baby elephants to the ground, gouging them with steel-tipped bullhooks. A PETA video, narrated by actor Alec Baldwin, showed trainers beating and tormenting elephants.

The circus company plans to focus on its Asian elephant conservation programs, both in North America and through its partnership with Sri Lanka, according to the statement. Ringling will also continue to work with other conservation groups to preserve the species, the company said.

Ringling Bros. has already placed elephants at eight zoos, either on loan or through donations. Meanwhile, the company will continue to work with the Smithsonian’s research lab, which is seeking to find a cure for diseases that impact juvenile elephants.

Ringling said it will continue to feature other animal performers, including tigers, lions, horses, dogs and camels.