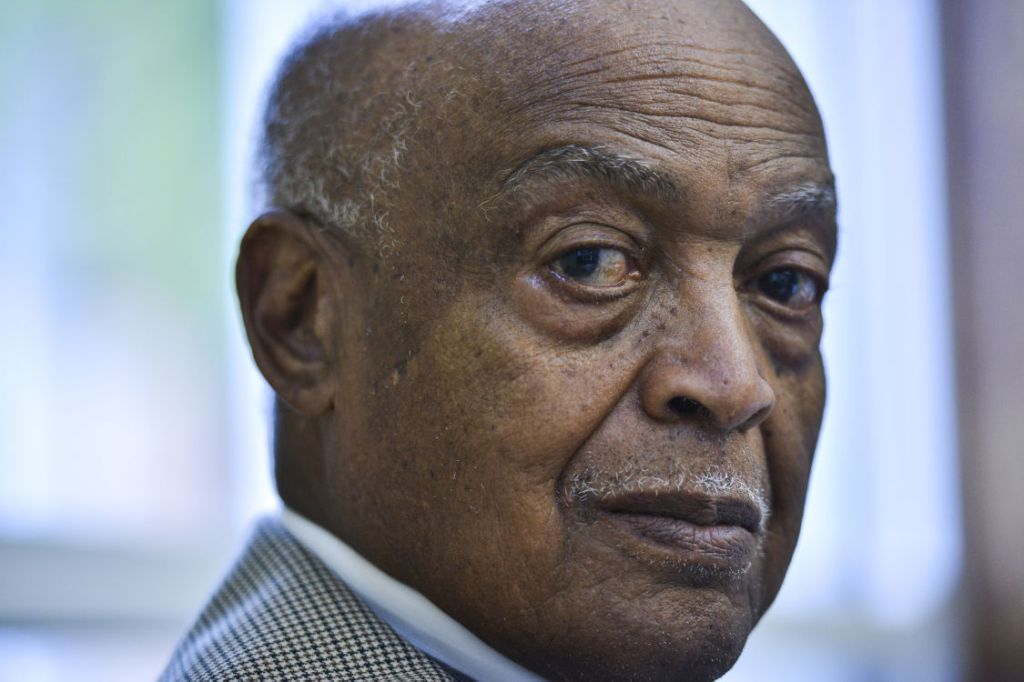 A case heard in the Shelby County (Ala.) Courthouse led to the Supreme Court decision to strike down part of the 1965 Voting Rights Act in June 2013. Former county commissioner Earl Cunningham, 83, said that after the county filed suit in 2010 against the Justice Department, “I was thinking: What’s the next thing they’re going to try to undo? The Emancipation Proclamation?”