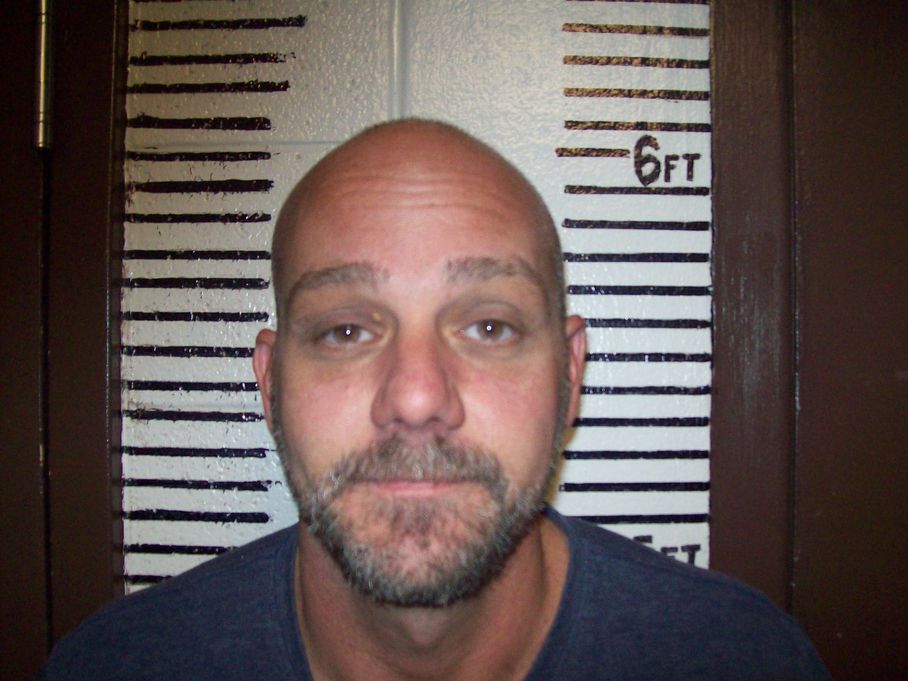 SULPHUR, OKLA. — Authorities in Oklahoma are investigating an alleged murder, kidnapping and rape in Sulphur, a small town 85 miles south of Oklahoma City, in which the suspect had one of the victims alert police.

According to the Oklahoma State Bureau of Investigation (OSBI), Justin Ray Smith, 35, of Lindsey, Oklahoma, turned himself in early Saturday morning for shooting Randale Hokett of Ardmore.

According to Brown, around 7 p.m. Friday, Smith broke into a woman’s home in Sulphur.

“At gunpoint, Smith forced 40-year-old Randale Lee Hokett of Ardmore and a woman into Hokett’s pickup truck and drove them to Veterans Lake near Sulphur where Smith shot and killed Hokett,” Brown said.  “Smith picked up his vehicle, drove the woman to the Sulphur Police Department, and made her call 911.”

Brown said the call to 911 was made around midnight.

Smith later turned himself in at the Lindsey Police Department and was transported to the Garvin County Sheriff’s Office. There, OSBI agents interviewed and then arrested Smith on suspicion of murder, attempted murder, kidnapping, and rape.