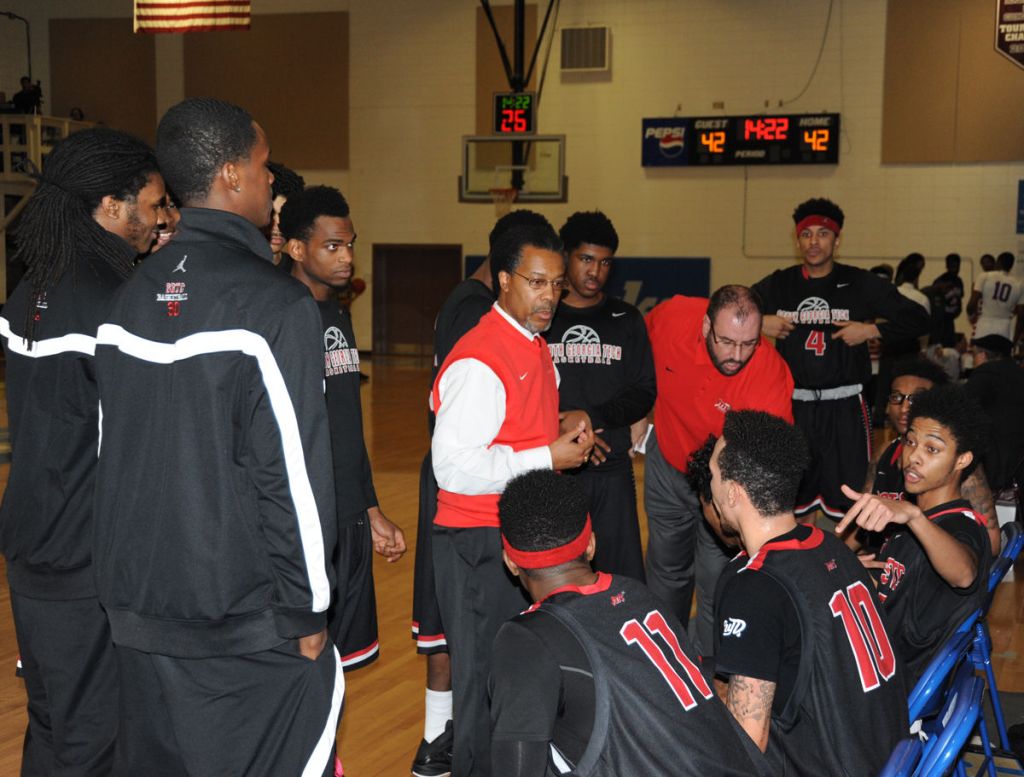 The Chargers came back and defeated the top-ranked South Georgia State Hawks of Waycross in the finals on March 7 to earn a spot in the NJCAA National Tournament only three years after beginning their basketball program.

Last season, the Jets represented the NJCAA Region XVII in the national tournament but Georgia Highlands proved to be too much for first year head coach Douglas Byrd and the Jets in the semi-final round of the tournament. The Jets ended the year with a 22–10 overall record and wound up third in the Georgia Collegiate Athletic Association end of the season poll with a 12–6 record.

The Jets entered the contest having won 14 of their last 15 contests and jumped out to an early 7–0 lead over Georgia Highlands. The Chargers battled back and took a 16–14 lead with 10-minutes left in the first half.

Georgia Highlands retained that lead and stayed up 35–31 at the half. The Jets came back in the second half and, despite several attempts to regain momentum, could not overcome the impressive offensive attack and strong defense by the Chargers. The Chargers were up by as many as 18 points before capturing the 78–62 win.

Sophomores Christian Nobles and Trey Mitchell were the only two Jets in double-figures in the semi-final match-up. Nobles scored 13 points and had four assists while Mitchell had 10 points. Brandon Jackson added nine points while Eric Gooden and Tim Straughter both came up with eight points each.

Montrel Goldston was the top scorer for Georgia Highlands with 20 points and Paris Ballinger added 17 points. The only other Charger in double figures was Ty Toney with 11 points.