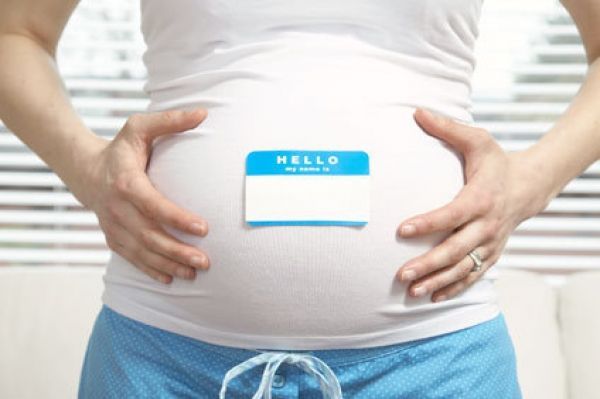 According to Nameberry.com, unless a name shows up on at least five birth certificates in a given year, the folks at the Social Security Administration don’t even take the time to include it in their baby name stats.

Which means that as far as anyone knows, the names below are currently the least popular baby names in the U.S. In fact, these 15 names are spread out among just 60 children born in 2013, the last year the figures were made available.

So if you know a Zelma or a Remus, feel special.

Alpha — Alpha may soon see its Omega in the U.S.

Barbra — The Streisands loved their spelling of it. The 2013 baby name registry did not. Barbara, however, remains on the Top 1,000 list.

Claudine — It’s the female form of Claudius. And you probably don’t know many guys named Claudius. It was only a matter of time.

Sheba — In the U.S., the name Bathsheeba has already gone the way of the Dodo. It looks like its shortened form may soon join it.

Sondra — You can still hear it in Cosby Show reruns, but it was only written on five birth certificates in 2013. The version of the name spelled with an “o” is so rare, spellcheck underlines it in red.

Thisbe — The name given this doomed, young lover of mythology appears doomed itself.

Zelma — If 2013 is any indication, we’ll soon be talking about the Legend of Zelmas.

Icarus — Unlike Icarus’ relationship to the sun, parents have been keeping their distance from this name for awhile. It never cracked the Top 1,000.

Inigo — The 1987 film The Princess Bride has remained a classic. The name of the character who delivers its most famous line has not.

Llewellyn — Unless it makes a huge comeback, no one will punch the L key more for the remainder of the 21st century than the five bearers of this traditional Welsh name.

Remus — How many namesakes did Romulus’ twin brother score in 2013? Just five. The name of the mythological, murdered co-founder of Rome has never broken the Top 1,000.

Sherwood — It sure would seem like this name’s days are numbered.