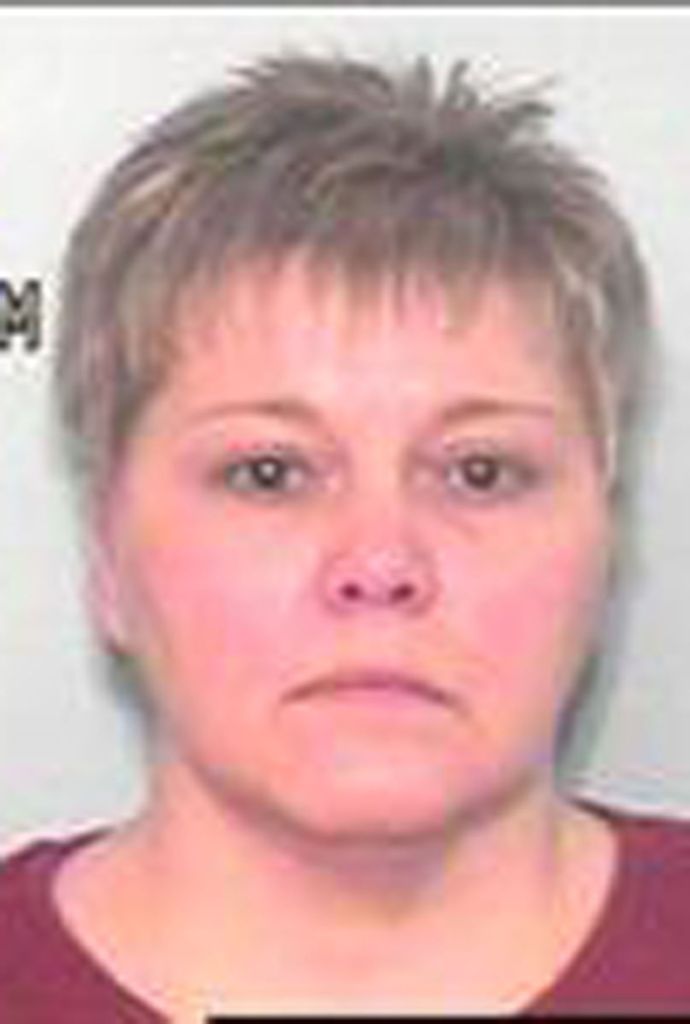 A babysitter in Indiana has been charged with a felony in the death of a 19-month-old boy last fall.

Authorities told The Goshen News that a warrant for the arrest of Jackie L. Rolston, 58, of New Paris, Ind., would be issued next week.

The Goshen News reports the case is not Rolston’s first brush with the law. According to court documents, Rolston had charges of battery upon a child and neglect of a dependent brought against her in December 2006. She later pleaded guilty to the neglect charge and was given an 18-month suspended sentence and placed on probation. A condition of that sentence was that Rolston not “engage in child care as a commercial enterprise” during her probationary period.

Rolston is now charged in the death of Kirk Antonino Coleman, who “suffered death due to abusive head trauma,” according to Heather Norman, communications director for the Elkhart County Prosecutor’s Office.

In his obituary published in The Goshen News Nov. 1, 2014, the family wrote, “Kirk loved his family as well as trains, trucks and tractors, but cherished his beloved “cuddle monkey” most of all. He enjoyed camping with his family and munching on cheese ball snacks.”

The Goshen News contributed to this story.