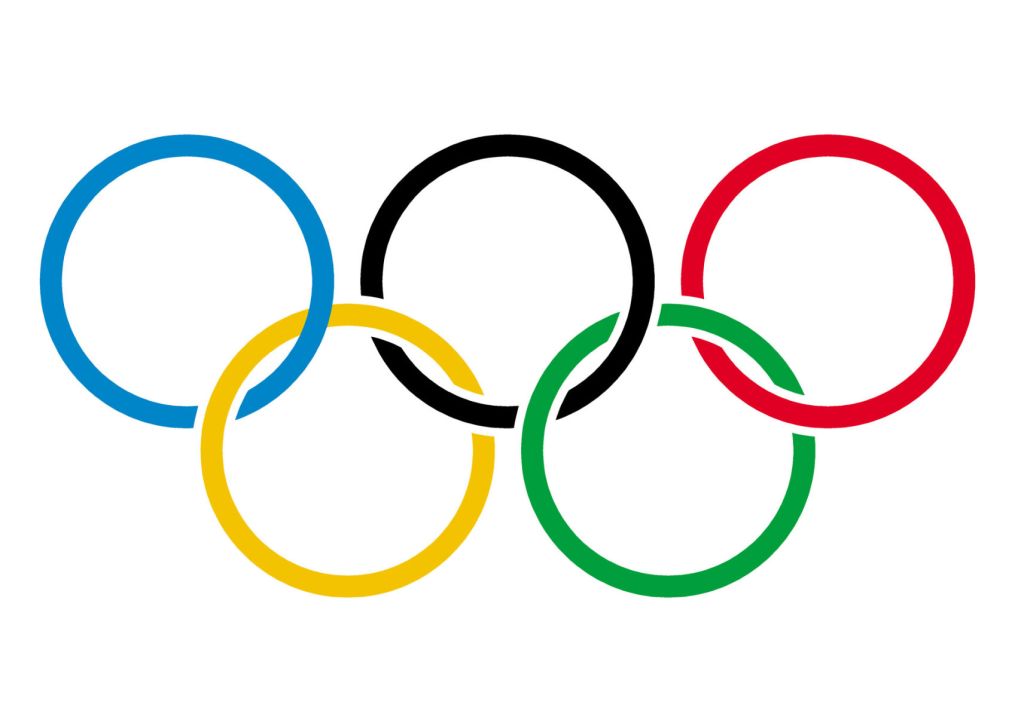 BOSTON – Responding to public concern over cost and community disruption, the private group behind the U.S. bid to host the 2024 Summer Olympics in Boston announced Tuesday it will ask Massachusetts voters whether to proceed or not.

John Fish, chairman of Boston 2024, said the group will gather sufficient signatures to put the question on the statewide ballot in November of 2016.  And, he added, even if a majority of voters in the state favor the bid — but those in Boston do not — the effort to host the Games will end.

“The International Olympic Committee doesn’t want to bring the Games to an area where they are not wanted,” said Fish.

Boston was picked in January over San Francisco, Los Angeles and Washington, D. C., by the U.S. Olympic Committee to submit the U.S. bid for the 2024 summer Games.  Rome, Paris and Berlin are expected to compete with Boston for the Games. The IOC will select the winner in 2017.

Recent public opinion polling in Metro Boston showed tepid support for the city hosting the 2024 Olympics.  Respondents expressed concerns about the cost of hosting the Games, preliminarily estimated at $9 billion, and the disorder that construction, traffic and crowds would create in and around the city.

Boston 2024, the nonprofit entity promoting the Boston bid, has said no local tax money would be tapped to host the games.  It said the cost would be covered by corporate sponsorships, licensing rights, broadcast revenue, ticket sales and $1 billion in federal police and security funding. The group also contends facilities needed for the Games would improve Boston’s transportation system, infrastructure and ability to grow as a world class city.

But a counter organization, No Boston Olympics, has questioned the credibility of that statement as well as the estimated cost of the Games, pointing to a short-lived plan to pay former Gov. Deval Patrick $7,500 per day consulting fee to travel abroad in support of the Games . It claims cities that host the Olympics are left with huge debt and facilities with no practical community use once the Olympics end. It has campaigned for a referendum.

Gov. Charlie Baker and Boston Mayor Marty Walsh both favor Boston’s bid for the Olympics. They also endorsed letting the public decide the question.  Organizers of the Boston bid and the statewide vote said they’re confident once residents understand the value to Boston and Massachusetts, support will build for the Games.

The United States last hosted the Summer Olympics in 1996 in Atlanta.