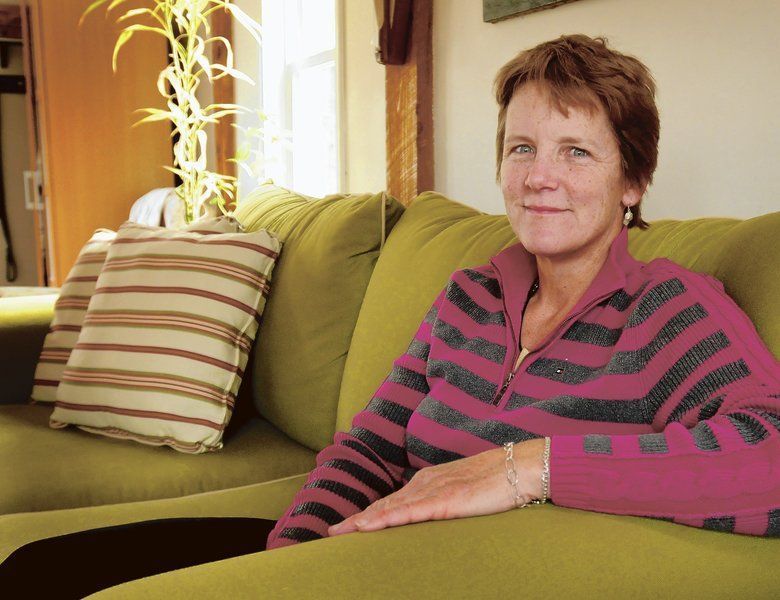 WEST NEWBURY,  Mass. – A tearful school board resignation five years ago that led to unmasking the dark side of a legendary tennis player culminated this week in South Africa with his conviction on rape and sexual assault charges.

Heather Crowe Connor,  54-year-old mother and teacher, triggered an international investigation when she told a small town public meeting in 2010 she had been haunted for years by her tennis coach’s sexual abuse during her youth and needed to resign to finally come to grips with her long held secret.

That coach was Australian Bob Hewitt, feted as the greatest professional doubles player in the world, winning 15 Grand Slam championships in the 1960s and 1970s. He denied Connor’s accusations, but they led to several other women coached by Hewitt as young girls coming forward with similar stories.

Monday, in a Johannesburg courtroom, the 75-year-old Hewitt was convicted of two charges of rape and a third charge of sexual assault of three South African girls he coached in the 1980s and 1990s. He could spend the remainder of his life in prison.

Connor was not present in the court nor was she even a party to the criminal complaint against Hewitt.  Yet she found a measure of satisfaction in the outcome.

“I didn’t share my experience publicly to bring him to court,” she said in an interview this week with the Newburyport, Mass., Daily News, the paper that reported her original disclosure. “I did it because I needed help and I needed to know he knew that what he did to me for those years really hurt me.”

Still, she added, Hewitt “got off easy” given all those years he took advantage of her and other girl tennis players eager to learn from him and yet soon finding they had to submit to sexual abuse in order to stay in his good graces.

“I’ve had this hanging over my whole life,” said Connor. “We this moment in time isn’t going to change any of what I’ve been through and go through on a daily basis.”

Connor’s anguish was played out through the women plaintiffs in the Johannesburg court.  Like her, they said they had been seduced by Hewitt as tennis prodigies. They said touching and kissing came first, then rape. One woman told the trial Hewitt told her “rape is enjoyable” as he assaulted her.

Connor said Hewitt recruited her in 1975 when she was a 14-year-old star player on her high school tennis team. What followed, she said, were years of horror and depression, complicated by a successful college and professional tennis career. She retired from tennis in 1988.

Now the mother of 19 and 16 year old daughters, she said they were one of the reasons she decided to tell her long-suppressed story.  She said they needed to be aware of what to do if ever they encountered a similar situation.

Massachusetts prosecutors advised Connor too much time had passed to bring sexual assault charges against Hewitt in the United States. But she has filed a civil lawsuit against him under a 2014 state law increasing the statute of limitations in noncriminal complaints involving child sex abuse cases.

As for Hewitt, his lawyers say he will appeal the South Africa court’s decision even though the judge said the evidence against him was overwhelming and consistent.

“Time did not erase the crimes,” said Judge Bert Bam. “A guilty person should not go unpunished.”

Details for this story were provided by the Newburyport, Mass., Daily News.