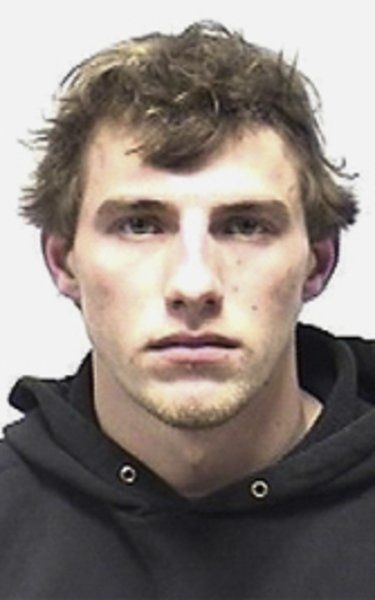 TRAVERSE CITY, Mich. — Sex crime accusations continue to mount against a Michigan man who authorities said had Facebook interactions with a local teen before he sexually assaulted her at a movie theater.

Grand Traverse County sheriff’s Lt. Chris Barsheff said detectives submitted a police report this week to prosecutors that states Dustin Maleski, 22, of Grandville, Michigan sexually assaulted a girl, 15. He said a search through Facebook records led to the victim — the third Maleski is accused of assaulting.

“There certainly is a potential that more could come out of this,” Barsheff said.

Prosecutors in February charged Maleski with two counts of third-degree criminal sexual conduct. Authorities believe he contacted a 14-year-old girl on Facebook in December 2014, sent text messages and eventually met her in person to see a movie at the Grand Traverse Mall.

The victim told investigators the theater was empty and Maleski had unwanted sexual contact with her.

Barsheff said that case followed an investigation into accusations Maleski had sexual contact with a 15-year-old Grand Traverse County girl whom he drove across the Wexford County line in 2014. He said an investigation eventually led to the victim in the theater case.

Maleski’s defense attorney Paul Jarboe said he knows about concerns that there may be more possible victims, but he noted there haven’t been additional charges.

“We don’t know really much more,” he said.