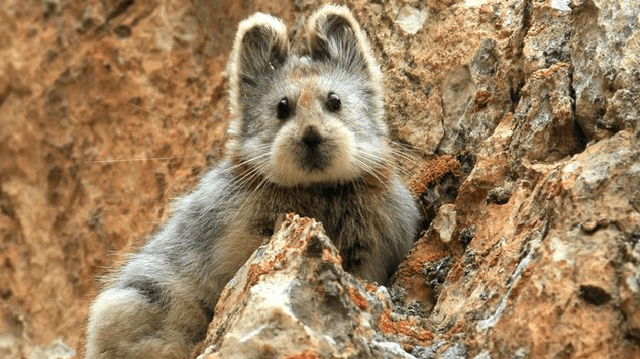 1. Just in time for Easter, a rare glimpse of the “magic bunny”. That’s what scientists call the Ili Pika, a highly-endangered rabbit-like animal first spotted in 1983. It’s only found in China, when it’s found at all.

You can learn more about the mysterious mammal here.

2. Such a visionary was Walt Disney, he apparently had the foresight to film hours of footage of the construction of Disneyland for the day when the American public would thrill to time-lapse videos of awesome things being built.

3. A Kentucky basketball fan is so confident his Wildcats are going to win the NCAA Tournament, he already has a 2015 National Champs tattoo on his calf.