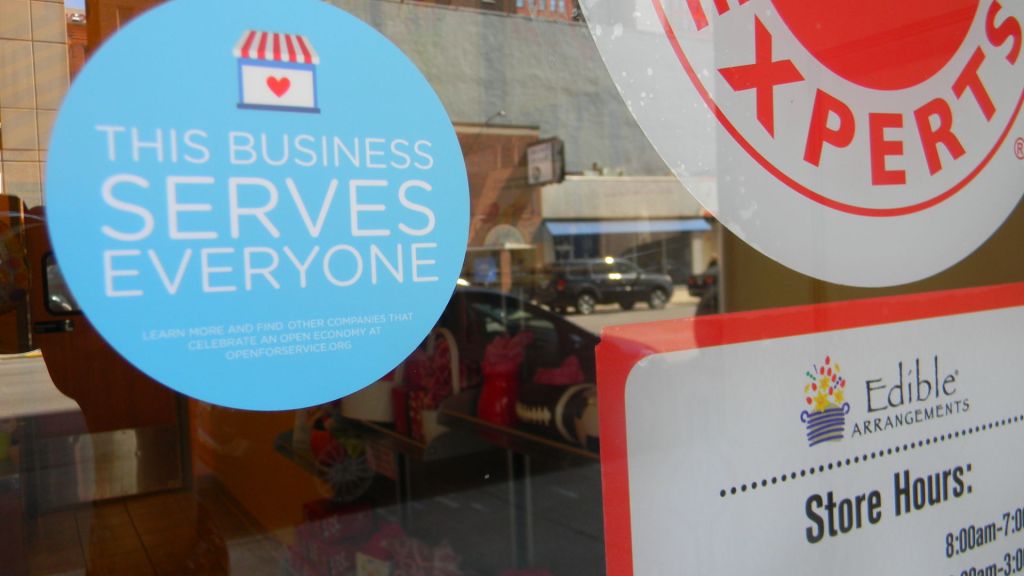 INDIANAPOLIS — Gov. Mike Pence defending his decision to sign a controversial bill into law Tuesday, but admitted clarification was needed.

Pence gave a statement and answered questions from reporters at a 45-minute news conference in an effort to clarify Senate Bill 101, also known as the Religious Freedom Restoration Act (RFRA).

Since the bill was signed into law late last week, the issue has caught fire in the public eye as many have questioned the purpose of the bill and whether it will open the door to discrimination — particularly of the state’s lesbian, gay, bisexual and transgender (LGBT) community.

“I think it would be helpful (and) I’d like to see on my desk before the end of this week, legislation that is added to the Religious Freedom Restoration Act in Indiana that makes it clear that this law does not give businesses the right to deny services to anyone,” Pence said. “We want to make it clear that Indiana is open for business.”

Before the press conference, Pence made the rounds on several national news shows in an attempt to clarify the bill as well. On Tuesday, he again explained the law’s basis.

“I was proud to sign the Religious Freedom Restoration Act last week,” Pence said. “This legislation was designed to ensure the vitality of religious liberty in the Hoosier state. I think Hoosiers are entitled to the same protections that have been in place in our federal courts for the last 20-plus years and in the law in 30 other states.”

Pence remained steadfast in his stance that he wasn’t trying to open the door for discrimination. He added that he doesn’t believe anyone should be discriminated against.

“The Religious Freedom Restoration Act was about religious liberty, not about discrimination,” Pence said. “As I said last week, had this law been about legalizing discrimination, I would have vetoed it. This law does not give anyone a license to discriminate. The Religious Freedom Restoration Act in Indiana does not give anyone the right to deny services to anyone in this state. It is simply a balancing test used by our federal courts and jurisdictions across the country for more than two decades.”

Pence also said he didn’t think the bill was crafted as a way to allow discrimination across the state.

“I don’t believe for a minute that it was the intention of the general assembly to create a license to discriminate or a right to deny services to gays, lesbians or anyone else in this state and it certainly wasn’t my intent,” he said. “But I can appreciate that that’s become the perception not just here in Indiana, but all across this country. We need to confront that and confront it boldly in a way that respects the interests of all involved.”