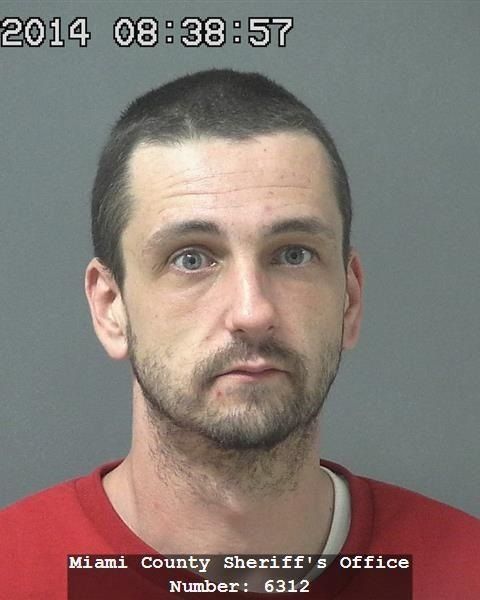 AMBOY, Ind. — Authorities say a man stabbed his mother in the stomach while she slept, then drove her to a nearby hospital for treatment.

Matthew Roach, 32, was arrested and charged with aggravated battery with a deadly weapon and battery resulting in bodily injury, according to police in Miami County.

The Logansport Pharos-Tribune reports Roach’s mother told deputies she was sleeping in her bedroom when her son woke her up and said he was sorry and he needed to take her to the hospital. It was then that she saw blood and a stab wound on her abdomen, according to deputies.

Roach then drove his mother about 13 miles to Dukes Memorial Hospital. She was later transferred to Lutheran Hospital in Fort Wayne for further treatment.

Police said a search of Roach’s vehicle uncovered a Buck knife with blood on the blade as well as several other knives.

Roach was also charged in connection with an incident the previous weekend in which he admitted to hitting his mother in the face. His mother told deputies Roach became angry with her and hit her with his hand, causing bleeding and pain to her nose.

As of Monday evening, Roach was incarcerated at the Miami County Jail on a $43,000 bond.

The Logansport (Ind.) Pharos-Tribune contributed to this story.