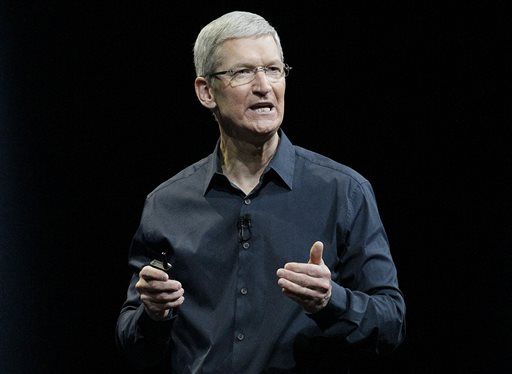 In this June 2, 2014, file photo, Apple CEO Tim Cook speaks at the Apple Worldwide Developers Conference event in San Francisco. Cook says that so-called “religious objection” legislation being introduced in a number states like Indiana and Texas is dangerous. In an op-ed piece for The Washington Post, Cook said that the bills under consideration “have the potential to undo decades of progress toward greater equality.” (AP Photo/Jeff Chiu, File)

Why businesses are speaking out on religious-objections laws

NEW YORK (AP) — A bevy of big-name businesses including Apple, Gap and Levi Strauss are publicly speaking out against... read more