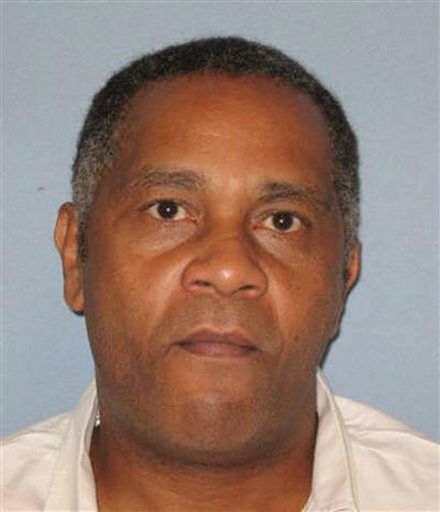 In this undated photo made available by the Alabama Department of Corrections, shows inmate Anthony Ray Hinton. Hinton, who spent nearly 30 years on death row will go free Friday, April 3, 2015, after prosecutors told a court that there is not enough evidence to link him to the 1985 murders he was convicted of committing. (AP Photo/Alabama Dept. of Corrections)