The 10 most shocking deaths (so far) in ‘Game of Thrones’ 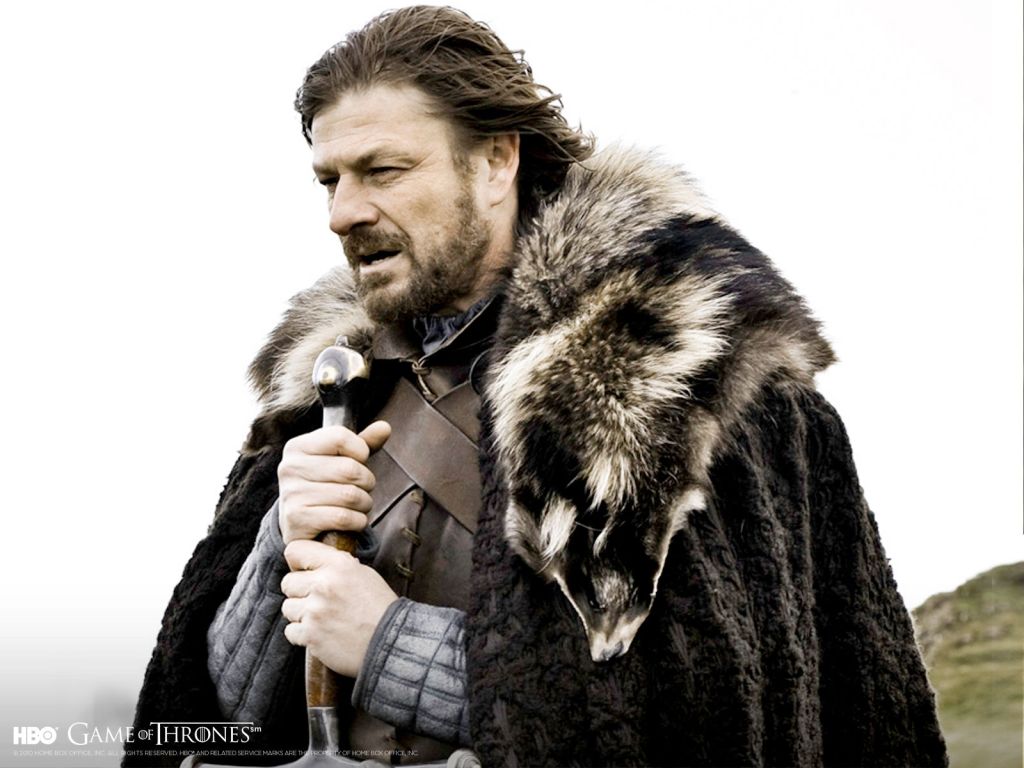 All men must die.

This is more than just a central theme of “Game of Thrones.” It is a promise. On the eve of its fifth season, which begins Sunday, the HBO epic has become synonymous with death. Surprising deaths, gruesome deaths, but most of all, plentiful deaths. Enough deaths to do a full illustrated statistical analysis and accounting, which is just what The Washington Post graphics team has done, breaking down each of the 456 deaths in the show’s first 40 episodes. It is the greatest thing you will see on the Internet this week, next week or likely any week.

But not all “GoT” deaths are created equal. This list will count down the show’s 10 most shocking deaths. For the sake of this list, “shocking” is a combination of surprising and gruesome, with some points for impact. It’s not simply a list of major characters who have died. For example, Khal Drogo’s death was not exactly surprising (powerful men have a habit of not lasting long on this show), and there was no need to shield your eyes during his mostly peaceful final moments. (Unless you didn’t want to get caught crying, in which case, perfectly understandable.)

So here are the top 10, which 10 weeks from now will almost certainly have some new aditions.

10. Viserys Targaryen: It’s easy to forget about him now, but Viserys’s death was one of the first times a (seemingly) major character died a gruesome death. Khal Drogo gave Viserys the golden crown he always wanted, burning him alive by pouring molten gold on his head, sending him out in a sort of “Raiders of the Lost Ark” style.

9. Ygritte: Love is doomed in the Seven Kingdoms, so Ygritte seemed like a goner at some point. But to have her killed by that dirt-covered teen, Olly, just as she was having a cathartic moment with Jon Snow? That was a lot to take.

8. The Mountain’s horse: Yes, I’m putting Gregor Clegane’s horse on this list. Just stick with me for a second here, OK? Animals have it as bad as humans in the “GoT “universe, and since they are just innocent beasts, their suffering sometimes affects us more. Call it the Sarah MacLachlan Rule. Anyway, Original Mountain’s single-chop decapitation of his horse after losing a joust to Loras Tyrell was one of the nastiest scenes of the first season.

7. Ros: Here’s one death we didn’t actually see transpire, and thank the old gods and new for that. It would be hard to call Ros’s hanging-from-the-ceiling, crossbow-to-the-heart murder Joffrey’s most sadistic moment, but it’s on the shortlist.

6. Shae: The Tyrion/Shae love affair was one of the few heartwarming storylines in “GoT.” Until, of course, Cersei got to Shae and convinced her to turn on Tyrion and implicate him in Joffrey’s death. In terms of karma, she had it coming, but it was still extremely unsettling to see Tyrion Lannister — arguably the moral center of this universe lacking morals — strangle the former love of his life.

5. Tywin Lannister: Now we get to the biggies. After Shae, Tyrion’s killing spree ended with his father, the most powerful man in Westeros. The impact of his sudden death will likely swing the balance of power in the Seven Kingdoms, and like Ygritte’s death in No. 9, the act of a sudden projectile to the heart in the middle of an emotional conversation was a gasp! moment.

4. Oberyn Martell: Some of us are still having nightmares about this one. The eminently likable Red Viper stood little chance of living through his encounter with the Mountain … but did he really have to go out like that? “Like that” being, of course, his face completely squished into oblivion by whatever random Mountain was on the show that season.

3. King Joffrey Baratheon: Certainly the most fulfilling death on this list, in part because of how shocking it was. Joffrey’s death by poison scores points for both surprise and disgust. The blood flowing from his nose, his purple face, gasping for air, those dead eyes.

2. Catelyn Stark and Robb Stark: The Red Wedding. The defining moment of the show may not be No. 1 on this list, but it remains one of the most memorable television scenes of our new century. The chaos of the massacre — starting with the moment Catelyn spotted Roose Bolton’s armor-clad forearm and realized what was about to happen, then quickly escalating to Talisa’s violent stabbing — was presented masterfully. Roose Bolton’s send-off line to Robb (“The Lannisters send their regards”) was a classic, and Catelyn’s murderous spasm of vengeance against Walder Frey’s wife before her own throat was slit was as brutal as it gets, emotionally and physically.

1. Eddard “Ned” Stark: Did Ned Stark’s beheading have the same cultural impact as the Red Wedding? Certainly not. In its first season, “GoT” had yet to become a phenomenon — but this pivotal episode is arguably what made it one. Ned Stark was the protagonist of the show. He was the foundation on which everything was built. Watching him get paraded to the chopping block, you just assumed he would escape his predicament. But in the moments before Ser Ilyn Payne’s sword came down, your realization sunk in: “Holy … they’re actually going to kill Ned Stark!!” His death set the standard for everything that would happen over the course of the show. If he wasn’t safe, truly nobody was safe.