Jerry West builds another contender in the NBA 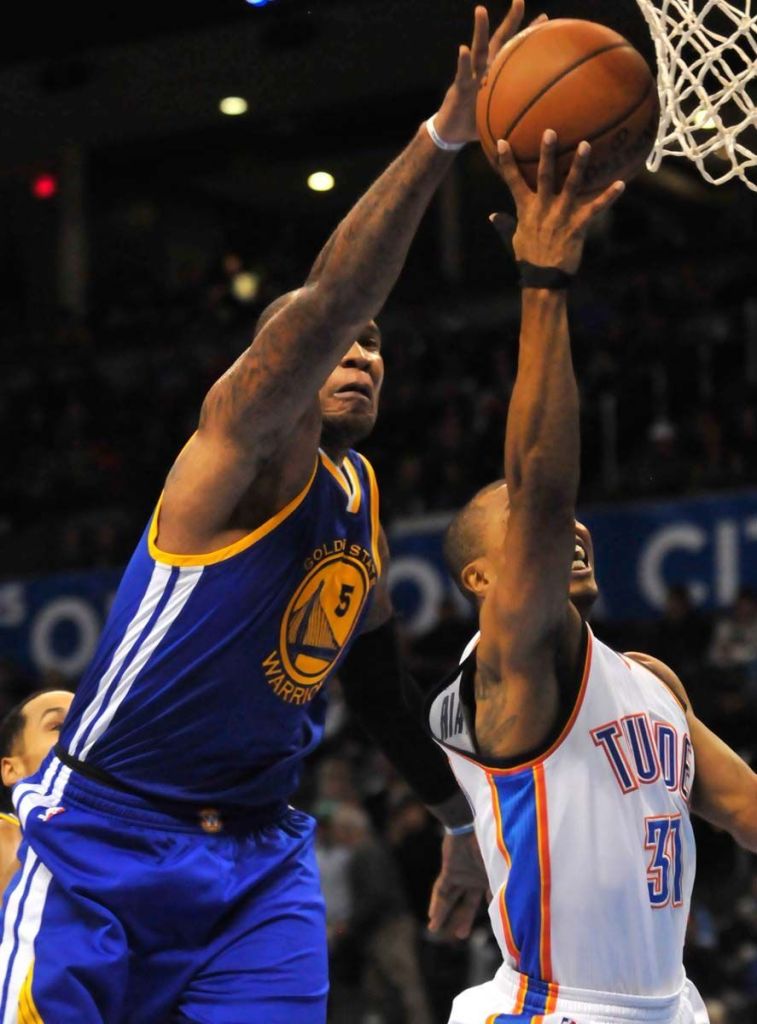 MORGANTOWN — Most NBA fans know Jerry West was the basketball Hall-of-Famer, who’s likeness is used as the NBA logo. From his days growing up in West Virginia to becoming a legend with the Lakers, his basketball skills are legendary.

However, West’s biggest accomplishments may have come when he hung up the sneakers and headed to the front office. Since then he has worked his magic in turning teams such as L.A. Lakers and Memphis Grizzlies into playoff and title contenders.

Now in his third year as administrative overseer and part owner of the Golden State Warriors, West is on the verge of doing it again. With 63 wins and just 15 losses, the Warriors already have clinched the top seed in the Western Conference for the playoffs with just a few regular-season games remaining.

West, who was named NBA Executive of the Year when at Memphis, turned Golden State from a perennial loser into clearly the league’s most dominating team.

Before dropping back to back games to San Antonio and New Orleans, the Warriors were riding a 12-game winning streak.

West noted that a lot of teams are close together behind Golden State with eight or nine games left until the playoffs begin.

“We have a very comfortable team,” West said. “We’re younger and we have a nice smattering of agents. We have a team that’s really well coached. We have a lot of depth. We have a dynamic back court in Steph Curry and Klay Thompson. When we’re playing well, we’re tough to match up against.”

He stressed that there are other players equally important that contribute to this remarkably successful team that has won more games than ever in its history.

West believes that the last few games would decide who’s in second place going into the playoffs.

Memphis is among the potential contenders. That’s where West spent five years, building a consistent winner pretty much from scratch.

Then the new owners of the struggling Golden State organization hired West to oversee a rebuilding that’s turned them into what the team is today.

“I enjoyed my time down at Memphis,” West recalled. “They had a team that was no good then. But we made the playoffs three years then. I think those were accomplishments down there that were very rewarding to me because I always wanted to work for a team that hadn’t had any success and see if I could make a difference.

“That was by bringing in the right players and the right coaches and also the right people in the front office,” West continued. We were able to avert a lot of adversity and build a team that was building a foundation in a lot of ways so we could win.”

Such a script obviously paid handsome dividends at Memphis in the past. West feels through similar efforts, the Golden State Warriors have experienced this in many ways.

“They’ve done a very good job. We’ve got a ways to go, but they’ve been fantastic. They still have the pressure to excel. We’ve won more games (ever) in the history of this franchise.”

This story first appeared in The Register-Herald

Pennsylvania man dies after being dragged by tractor trailer