Pennsylvania man dies after being dragged by tractor trailer 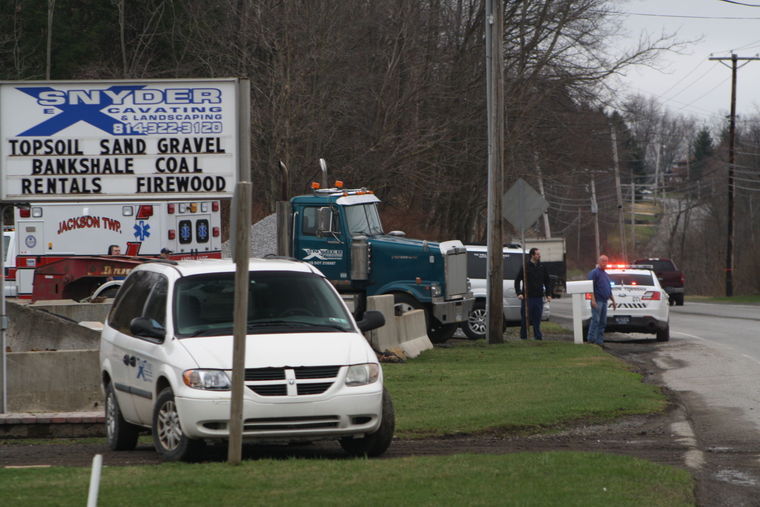 A 30-year-old Johnstown, Pa. man died Wednesday afternoon when a co-worker got into a tractor trailer the man was working on and drove away, dragging him approximately 85 feet down a slightly graded hill.

“(Weyandt) was underneath the back wheels of a trailer repairing an air hose line when another co-worker got into the truck and moved it, not realizing (the victim) was still underneath the truck,” Lees said.

Lee believes Weyandt was killed instantly when the tractor trailer, a 2003 Western Star lowboy, ran over him.

Police and Lees are investigating the incident, but Lees said, “it appears to be a freak accident.”

An autopsy is scheduled for Thursday.

In cable, it’s survival of the fittest as channels…