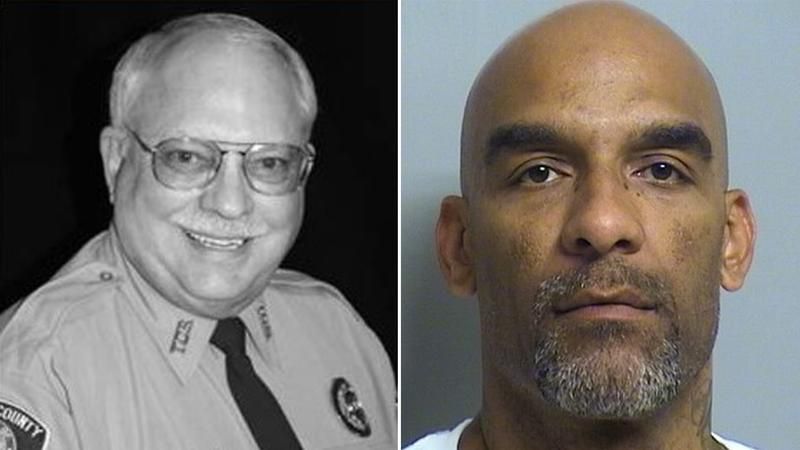 TULSA, OK. —  Video has been released by authorities in Oklahoma showing an unarmed man being shot by a reserved deputy during a sting operation.

According to The Tulsa World, 73-year old Robert Charles Bates, a reserve deputy of the year, mistakenly thought he was pulling his a Taser and not his service weapon while trying to subdue Eric Courtney Harris on April 2.

Investigators say Harris, a convicted felon, sold methamphetamine and a gun to undercover deputies during the sting, then tried to run when other deputies approached him after the transaction.

After a short foot chase, Harris was soon caught by Bates and other deputies. Bates caught up with Harris, eventually tackling him to the ground, as seen in the video that was released by the Tulsa Police Department Friday.

Bates grabbed what he thought was his Taser and pulled the trigger. However, it turned out to be his service revolver instead.

Harris was shot once before he was handcuffed. He was then taken to the hospital, where he died, according to 6Abc.com.

“It’s extremely unfortunate,” Maj. Shannon Clark told said. “I can tell you in rapidly evolving situations, things are happening so fast, there’s so much adrenaline, accidents can happen.”