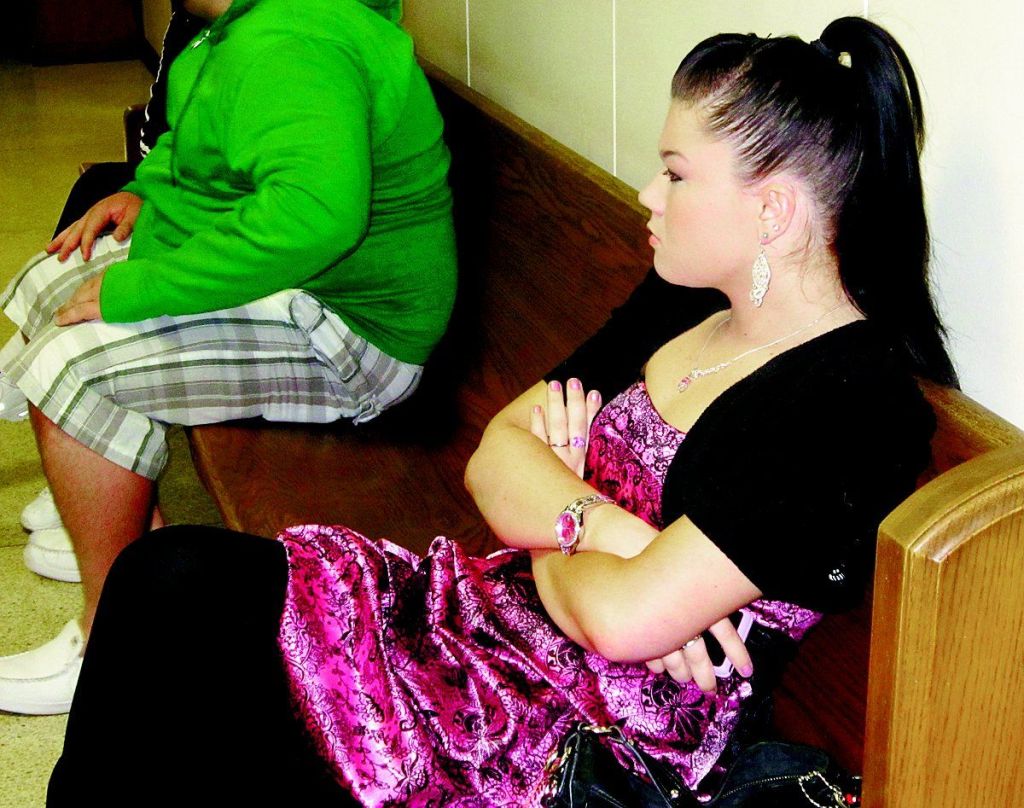 ANDERSON, Ind. — A star of the MTV reality series “Teen Mom OG” is in legal trouble again after an Indianapolis realty management firm filed an eviction lawsuit against her on Monday.

Amber Portwood, who first made news in 2010 when footage of her beating her then-fiance, Gary Shirley, surfaced during the first season of “Teen Mom,” was named in the suit, which listed her address in Ingalls, about 30 miles northeast of Indianapolis.

Joseph Guy, an Indianapolis attorney representing the firm, described the structure as a four-bedroom house. He said Portwood rented the house in July 2014 under a 13-month lease for $1,150 a month. Portwood made an initial payment of $5,795 to cover several months’ rent, Guy said. But her check in March bounced and she failed to make good on it.

“My clients just want her out of there,” Guy told the Anderson (Ind.) Herald Bulletin.

Portwood, 24, served 17 months in jail following drug abuse and domestic violence charges in December 2011. Her daughter with Shirley, Leah Leann, was born in November 2008 and currently lives with Shirley.

Portwood was also sentenced to five years in jail in 2012 when she failed to complete a drug court rehabilitation program. At that time, she told The Herald Bulletin that she couldn’t handle the pressures, demands and time commitment required by the program.

Had Portwood completed the program, her felony convictions for domestic battery and possession of medication without a valid prescription stemming from the 2010 incident would have been dropped.

A court date in the eviction matter was set for April 28 in Anderson.

The Anderson (Ind.) Herald Bulletin contributed to this story.