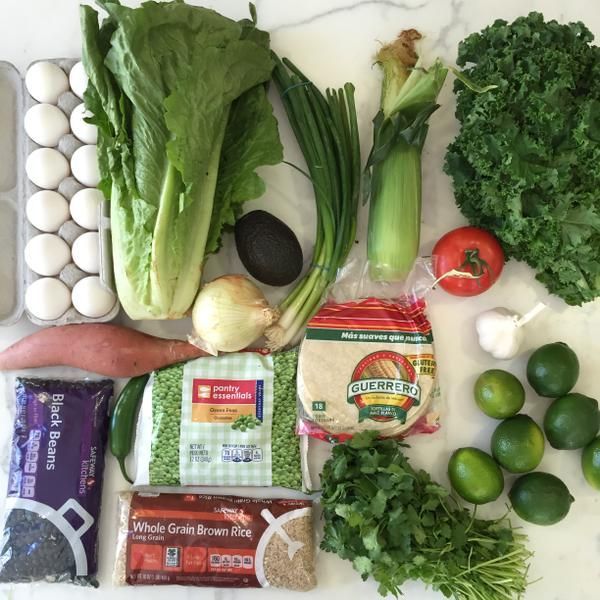 After four long days living like America’s poor, Gwyneth Paltrow broke her much-mocked attempt at shopping on a food stamp budget in search of some chicken and black licorice.

The multimillionaire mom was derided last week when she accepted the #FoodBankNYCChallenge from celebrity chef Mario Batali. The idea is to experience how difficult it is for families to live on the federal Supplemental Nutrition Assistance Program (SNAP) – better known as food stamps. So she set out with $29 – the amount the average person on food stamps receives – and every intention of showing those strapped for cash how to do it.

Less than a week later, the famished “Iron Man” actress has given up.

“As I suspected, we only made it through about four days, when I personally broke and had some chicken and fresh vegetables (and in full transparency, half a bag of black licorice),” she wrote on her blog, GOOP. “My perspective has been forever altered by how difficult it was to eat wholesome, nutritious food on that budget, even for just a few days – a challenge that 47 million Americans face every day, week, and year.”

Indeed, Paltrow’s grocery list was a little unusual given the task. She came home with a dozen eggs, some black beans and brown rice, and an array of fruits and veggies – including a baffling number of limes. Seven. The Washington Post’s Abby Phillip said it looked like tacos in the making. Others noted the ingredients were better suited for a Paltrow detox recipe. The whole bag of food would have likely given her roughly 1,000 calories a day to work with, according to the Frisky’s Rebecca Vipond Brink.

Her noble attempt was mostly met with eye rolls.

“Don’t worry, poor people: Gwyneth Paltrow is here to show you how to GOOP your food-stamp benefits,” someone tweeted late last week.

The purpose, it seems, was really more about proving that it can’t be done. To be fair, SNAP is intended to be a supplemental program, according to the U.S. Department of Agriculture. Paltrow said the purpose of the challenge was to raise awareness and money for the Food Bank For New York City (as Batali attempts to fight against food stamp cuts).

In the end, it gave Paltrow a reason to speak out about income equality.

“I am even more outraged that there is still not equal pay in the workplace,” she wrote. “Sorry to go on a tangent, but many hardworking mothers are being asked to do the impossible: Feed their families on a budget which can only support food businesses that provide low-quality food. The food system in our beautiful country needs to be subjected to a heavy revision – it is a cyclical problem, with repercussions that we all feel. I’m not suggesting everyone eat organic food from some high horse in the sky. I’m saying everyone should be able to afford fresh, real food. And if women were paid an equal wage, families might have more of a choice in the grocery aisles, not to mention in the rest of their lives.”

“I know hunger doesn’t always touch us all directly – but it does touch us all indirectly,” she added. “After this week, I am even more grateful I am able to provide high-quality food for my kids.”