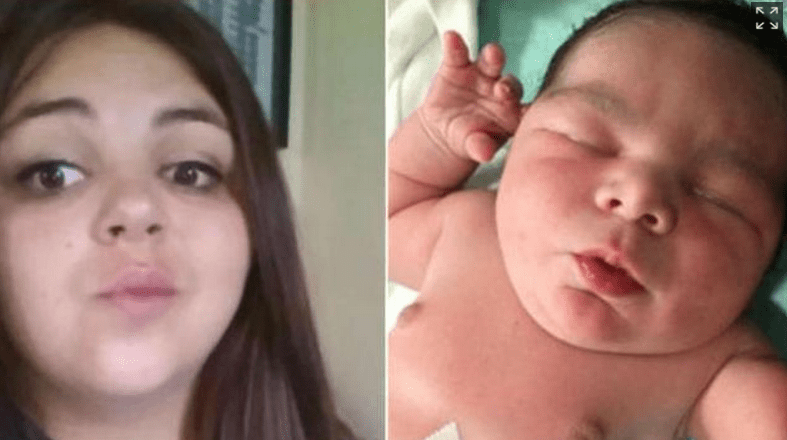 ANDERSON, Ind. — Geraldine Jones drove to Anderson, Indiana and convinced Samantha Fleming to go with her to Gary by posing as a Department of Child Services (DCS) worker and saying Fleming had a court hearing in Gary, according to a probable cause affidavit obtained Tuesday by The Herald Bulletin.

Jones was charged Monday by the Madison County Prosecutor’s Office with murder, kidnapping and criminal confinement in the death of Fleming. She is currently being held in a medical facility in Fort Worth, Texas, where she is being treated for depression.

According to the testimony given by Sanderson in that hearing, Fleming’s body was discovered after police in Gary found her wallet. Sanderson traveled to Gary, where he and Gary police were able to find an address for Jones.

Upon arriving at the apartment, officers found a woman claiming to be Jones’ sister, who was holding a baby. The sister said it was Jones’ baby and that Jones had flown to Texas to be treated for depression. When pressed, the sister admitted she didn’t really believe it was her sister’s baby.

The baby was Fleming’s 3-week-old daughter, Serenity, who appeared to be in good condition.

Sanderson said immediately after she admitted that she didn’t believe the baby was her sister’s, she asked the officers if they smelled anything.

“Do you smell the smell in the house? It smells like something’s dead,” the sister said, according to the transcript.

Officers then searched the apartment and found Fleming’s body in a closet, wrapped in a garbage bag and sealed with duct tape. Sanderson said he was advised by the Lake County coroner Fleming had been stabbed at least 10 times on her back, chest, arms and hands.

Sanderson said his investigation began on April 6 when Jones drove to Fleming’s apartment, posing as a DCS worker. Sanderson spoke with Fleming’s boyfriend, Rainey Stanley, who said Jones told Fleming she was taking her to a court hearing in Gary.

Jones advised Fleming’s case would look better if she brought her 3-week-old daughter with her. Sanderson went on to say that prior to the incident on April 6, Jones had called Fleming, also pretending then to be a DCS worker.

Sanderson confirmed after several checks that Jones has never been employed by DCS in any county in Indiana.

Sanderson said after a few days he was contacted by concerned family members who said they hadn’t heard from Fleming except through text messages. They believed someone else was texting on Fleming’s phone because of the grammar and spelling in the messages.

Sanderson said he finally went to Gary on April 17 after Gary police reported finding Fleming’s wallet. He and Gary police were able to find an address for Jones.

Police have offered no motive on why Jones allegedly targeted Fleming.

After Sanderson’s testimony, Newman ruled there was sufficient evidence to issue a warrant. Prosecutor Rodney Cummings said Monday his office is working through the process to extradite Jones from Texas to Indiana.

Osowski writes for The Herald Bulletin in Anderson, Ind.