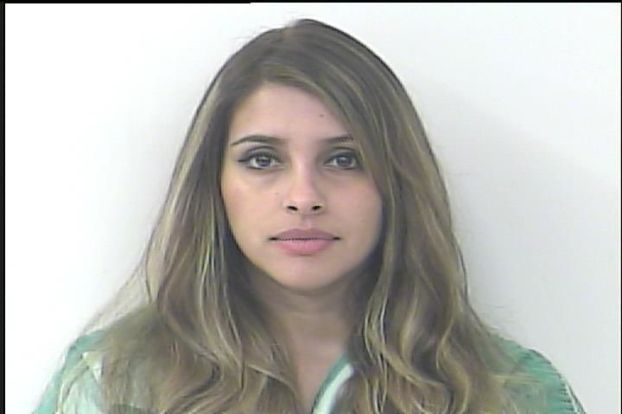 Florida mother arrested after driving with teen on hood of car

A Florida mother who drove with her teen son on the hood of her car has been arrested for child abuse after he was injured and hospitalized after falling off the car’s hood.

According to police, Garcia’s 13-year-old son became upset after she took his cellphone away and planned to leave him at home alone while she left with his siblings. Following a brief altercation with her son, Garcia put her other three children in her car and prepared to leave the family home.

As she stopped the car, Garcia’s son fell off the hood of the car, injuring his hip, right knee, and foot in the process. Realizing that the boy was hurt, Garcia then contacted 911, police reported.

Following the incident, Garcia’s son was taken to an area hospital and treated for an injured hip and abrasions to his right knee and foot, none of which were life-threatening. None of Garcia’s other children were injured during the incident.

Garcia was arrested and taken to the St. Lucie County Jail for booking. According to Master Sgt. Frank Sabol, she bonded out of jail on Tuesday. Despite the paid bail, the child abuse charge against Garcia still stands, Sabol said.

Follow for live updates from the courtroom as the sentencing continues for Boston Marathon bomber Dzhokhar Tsarnaev. read more