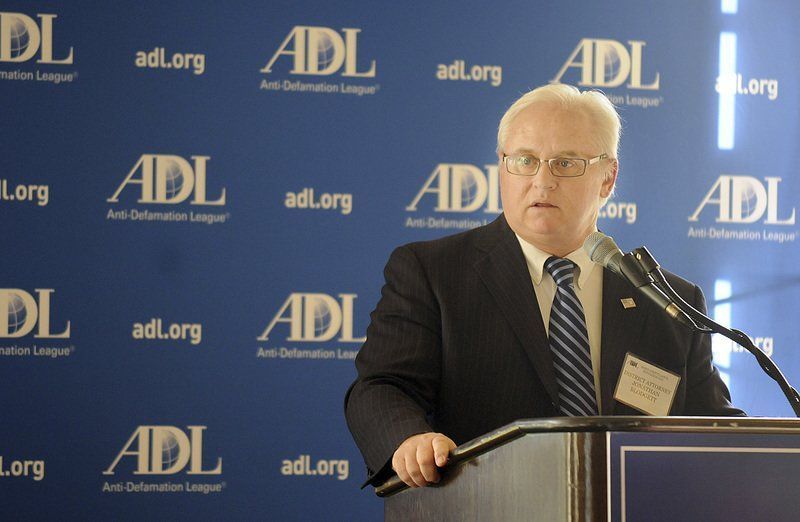 SALEM, Mass. — An unknown number of drunken driving convictions across Massachusetts could be in jeopardy following the discovery of a problem with the calibration of Breathalyzer machines.

Essex County District Attorney Jonathan Blodgett has instructed all of his prosecutors to stop using the results of the tests in pending cases, until further notice, after he and other district attorneys from around the state were notified of the situation last week, said Carrie Kimball Monahan, Blodgett’s spokeswoman.

The Executive Office of Public Safety’s Office of Alcohol Testing and the state police are now investigating to determine the full extent of the problem and identify the cause.

“The district attorney on Thursday told his staff that until we have more information, we’re going to suspend the use of BT results,” said Monahan.

In mid-March, said Monahan, the Massachusetts District Attorneys Association became aware of issues with devices being used in some police departments, and identified five cases in the northern part of Essex County as having been affected.

Among those cases was a 2013 first-offense drunken driving case in Lawrence. The driver in that case pleaded guilty based on the blood alcohol level reported by the machine as being over the legal limit of .08.

Armond Colombo, the attorney in that case, said Tuesday that he got a call about the problem three weeks ago from assistant district attorney William Melkonian, who oversees all motor vehicle prosecutions in Essex County.

Colombo, an Andover attorney, said he was told that it appeared that there was a problem with the solution used in the Breathalyzer machine, and that the machine should not have produced a test result but did so anyway.

“Apparently, the solution was reading outside of the range allowed,” said Colombo. The machines are not supposed to generate a test result if the test solution is not within a pre-determined range, he said. “If it doesn’t fall within that range, the machine should be telling itself it needs to be checked.”

Monahan said other cases were identified in Amesbury and Merrimac.

Then, last Wednesday, the elected district attorneys met with public safety and state police officials and learned that the problem may be more widespread than originally believed.

They are still investigating.

“We really have to understand what the issue is, if there is an issue, before we can speculate,” said Monahan, when asked how many cases might be affected and how far back the problem existed.

Assistant district attorneys began breaking the news to defense lawyers on Thursday and Friday, and the news spread quickly through email. But several lawyers said Tuesday they didn’t know if the issue affected any of their cases.

Colombo said he’s meeting with his client in the Lawrence case this week to discuss the options, which could include seeking a new trial.

Depending upon the extent of the problem, others who pleaded guilty or were convicted following a trial could make similar requests.

It’s a situation, Colombo suggested, that could be similar to the state drug lab scandal in which a chemist, Annie Dookhan, was found to be falsifying drug test results, though in this case it doesn’t appear to involve misconduct.

“It’s akin to the Dookhan situation,” said Colombo, because even without human misconduct, “we seem to have some problems with the machinery that’s producing evidence.”

In most cases, prosecutors will still be able to pursue the cases because arresting officers typically also conduct roadside field sobriety tests, such as standing on one leg, reciting the alphabet, and walking a straight line for nine steps, then turning and walking back. The officers also make observations, such as whether someone smells of alcohol or has glassy, bloodshot eyes.