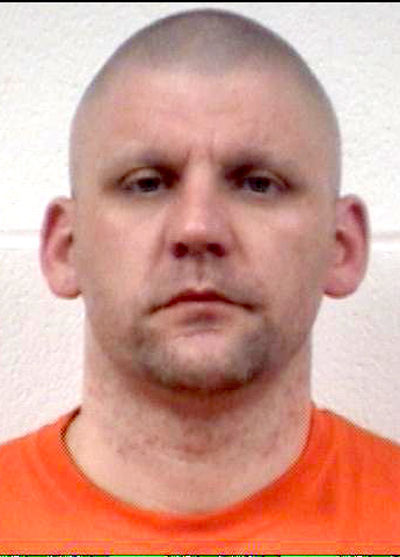 LOGANSPORT, Ind. — An Indiana man faces voyeurism charges after police found several video clips and photographs from a local tanning salon on a hard drive seized from his home.

A probable cause affidavit filed in the case states that Ryan Kenneth McCabe, 37, was arrested for the second time in less than two months this week, the Logansport (Ind.) Pharos-Tribune reports. This time, he was charged with three counts of voyeurism stemming from what police believe to be three separate incidents of photos and video taken of women in tanning beds at Maxx Tan in Logansport.

Logansport police and an Indiana State Police trooper reportedly discovered the content, some of it showing unclothed women, hidden within folders on the hard drive, according to the affidavit.

Police worked with the staff at Maxx Tan to identify three women in the videos, timestamped Dec. 23, 2014; Feb. 3; and March 6 of this year, respectively. Cabe was reportedly identified in at least three other videos.

Customer records from the salon confirm two of the women were in booths next to booths occupied by McCabe on the dates the videos were taken.

McCabe was also arrested in March on a felony charge of voyeurism and a misdemeanor charge of false informing. An external hard drive was also seized from his home on that occasion.

According to court records, an initial hearing in the case is set for May 7.

The Logansport (Ind.) Pharos-Tribune contributed to this story.