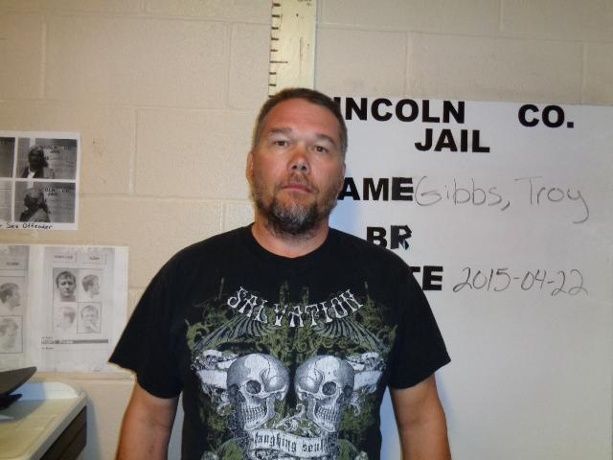 When his granddaughter was riding the bench during a youth league softball game Wednesday, Troy Gibbs wasn’t happy about it. So the Chandler, Oklahoma resident decided to do something about it, police said.

According to News9.com, Gibbs pulled out a gun at the 10 and under youth softball game at the Chandler Softball Field.

According to Chandler Police Chief Matthew Mattheyer, during the game Gibbs made his way toward his granddaughter’s dugout and had a heated exchanged with the head coach.

“He approached the coach in the dugout, and one of the other parents split them up,” Mattheyer said.

Gibbs then went to his car, before going after the coach again.

“When the softball coach was going to her vehicle, he approached her again at her vehicle and began the argument again about his granddaughter not getting to play,” Mattheyer said.

According to the police report, another parent tried to break up the argument when Gibbs pulled out a loaded gun and pointed it at his face as well as other people, including children.

Gibbs told the CPD that the intervening parent threatened to beat him up.

Gibbs was arrested and is facing charges of pointing a firearm and disturbing the peace and booked into the Lincoln County Jail.