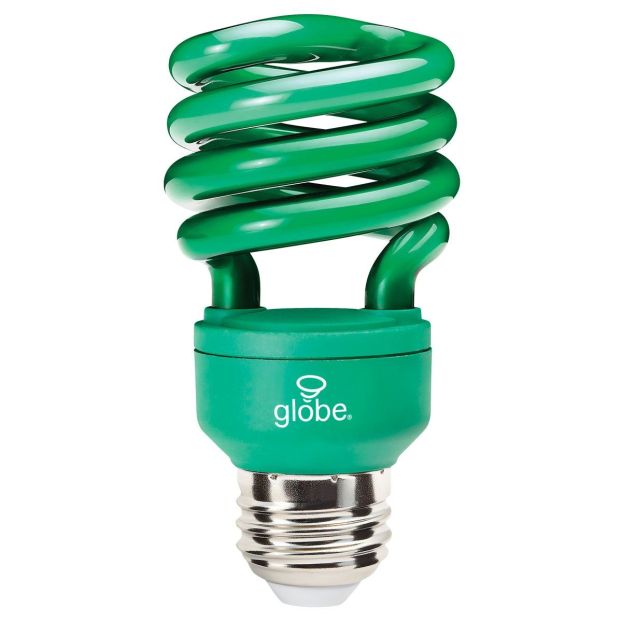 It has long been known, in medicine, that your mind has some control over how you feel — or at least how you think you feel. Thus, the so-called placebo effect occurs when patients receiving a fake treatment like a sugar pill report feeling better afterward. This is so common that placebo controlled trials” are used to prove that the drug being tested not only performs better than nothing at all, but also better than the false belief that you’ve received a treatment.

But could there also be placebo-type effects induced by (of all things) environmentally friendly products?

Perhaps so, suggests a recently published study (available open access) in the Journal of Environmental Psychology by Patrik Sörqvist of the University of Gävle in Sweden and his colleagues. It’s a small study, with only 48 student research subjects. Nonetheless, the finding is pretty remarkable.

The study involved how well students performed on a difficult “color discrimination” task, in which they were required to “arrange . . . randomly placed color caps in a proper sequence of gradual color transition.” In all cases, the students sat at a desk lit by an incandescent lamp. Sometimes, though, the lamp bore a label suggesting it was “environmentally friendly” while in others the label said “conventional.”

In fact, the lamp in the two conditions was “identical,” the study said, except for this labeling.

Moreover, while this was true in general, it turned out to be most true for those students with high levels of “altruistic environmental concern.”

This could be a kind of placebo effect, wrote the authors, since it could be that “the eco-label effect on performance is caused by expectation processes whereby the participants’ belief in the superiority of environmentally friendly light sources facilitates performance.” In other words, people expect the “green” lamp to give them better light much like they expect the sugar pill to give them better health.

It wouldn’t be the first time that beliefs about the “green” properties of objects have played mind games with us. Sörqvist has previously published research finding that when tasting from two cups containing “identical” coffee, individuals said they preferred the taste of the coffee in the cup labeled “eco-friendly.” And the new study notes that a similar eco-label effect has been found for many other products, such as bananas and wine.

The research could have significant implications for how people work in offices, the study notes.

“‘Environmentally friendly’ light sources may enhance ergonomics in the office environment, simply as a result of a placebo effect arising from user’s imagination and expectations,” they conclude.