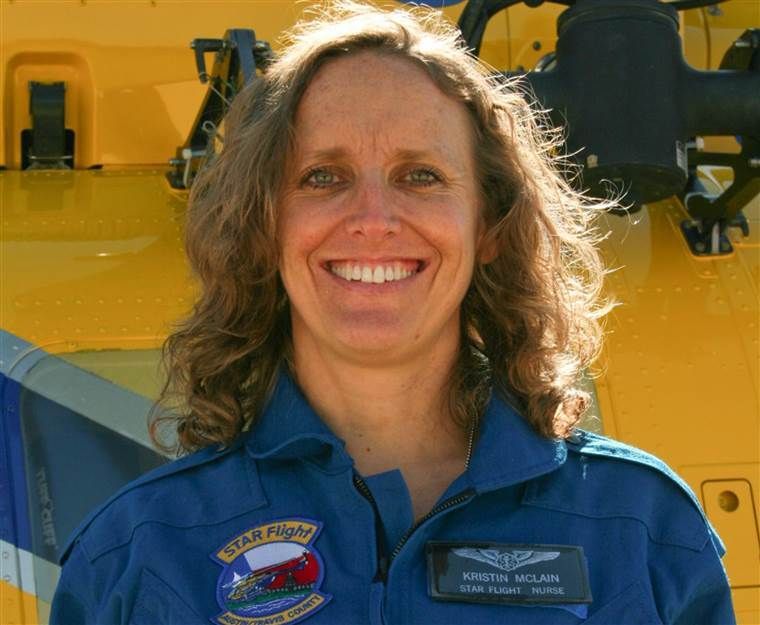 AUSTIN, Texas – A helicopter flight nurse fell to her death Monday night during a rescue mission in Austin, reports KXAN.

According to a STAR Flight press release, 46-year-old Kristin McLain fell from the hoist of an EC-145 helicopter while extricating an injured female hiker who had fallen along a popular Texas hiking trail.

McLain died at the scene. The rescued patient was transported to an area hospital and treated for non-life threatening injuries.

Exactly how and why McLain’s hoist failed remains unclear.

According to STAR Flight’s website, McLain was a seven-year flight nurse veteran and one of only two female nurses on the company’s staff.

“Our thoughts and prayers are with Kristin’s family and friends during this difficult time,” STAR Flight officials stated in a release. “She will be greatly missed.”

The accident Federal Aviation Administration and the National Transportation Safety Board are investigating the accident.