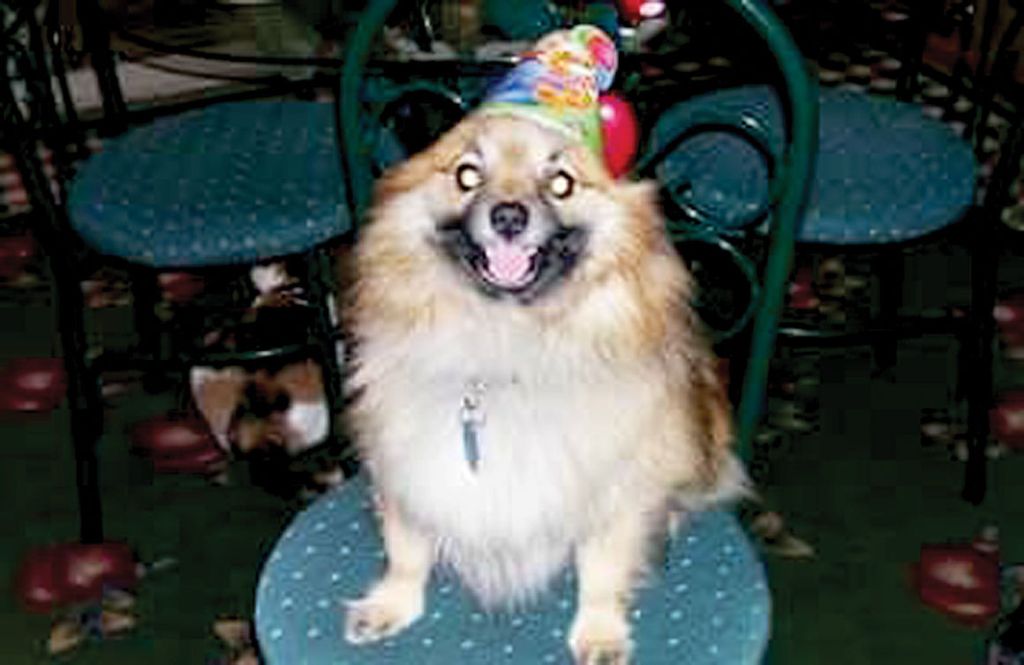 SOMERSET, Pa. – Police in Pennsylvania are investigating a burglary in which they believe the perpetrator stabbed a 15-year-old pet Pomeranian with a kitchen knife.

The dog was euthanized Wednesday after being stabbed in the back, head and neck by someone who police believe entered the home through an open kitchen window while owner Tina McMillan, 43, was at work.

Only a silver necklace was taken during the burglary, McMillan said. Officers took the dog immediately to a veterinarian for treatment but it was euthanized because the head trauma was too severe, McMillan said.

“He wouldn’t hurt anybody,” McMillan said. “He just loved to lick people.”

Police said several rooms were in disarray and there was a bucket beneath an open kitchen window, where the perpetrator likely entered.

One neighbor told police that a black man wearing a bandana with a hat and a white T-shirt was in the area, possibly coming from the home.

Somerset Borough Police Chief Randy Cox said police are following up on a report that a man matching that description may have been at a location nearby that has surveillance video, and they are hoping for a match.

“We do have the report of an individual matching that description from another place, unrelated,” he said. “We just find this to be outrageous, and we’re very eager to close this case with an arrest – but we are depending on information from the public.”