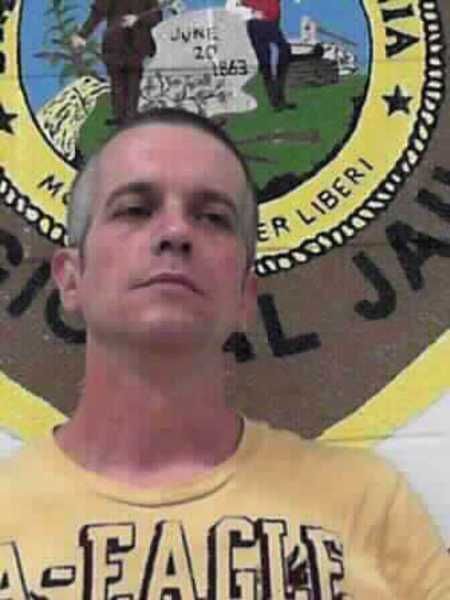 A West Virginia man is in jail after he foiled his own robbery by pepper-spraying himself, police said.

Michael Kevin Meadows, 43, of Shady Spring, was arrested Wednesday for attempted robbery, according to a criminal complaint filed in Raleigh County Magistrate Court.

On Tuesday, Meadows went into the Bypass Pharmacy on Ritter Drive in Beaver, according to the complaint, wearing full camouflage, a boonie hat and a paintball mask.

Meadows started spraying pepper spray everywhere in an effort to take down employees, then walked forward, stepping right into the cloud of pepper spray, the complaint said. From security footage, police could see that Meadows was affected by his own pepper spray.

Meadows staggered out of the business and climbed into a 2005 GMC Denali.

Police investigated the attempted robbery and found out that another man was driving. The driver told police what happened and identified the robber. From the driver’s statement and video surveillance, Meadows was arrested and charged with attempted robbery, the complaint said.

Police did not say why the driver wasn’t charged as an accessory to the attempted robbery.

Meadows is in Southern Regional Jail. Meadows was arraigned and bond was set at $100,000. A spokesperson for Bypass Pharmacy said the pharmacy is still very safe.

“We don’t want people to worry,” Kelly Dyke said. “We have several security cameras and the police were here in minutes. Everyone did exactly what they’re supposed to do and the police conducted their investigation well.”

Cody Neff writes for The Register-Herald in Beckley, West Virginia.