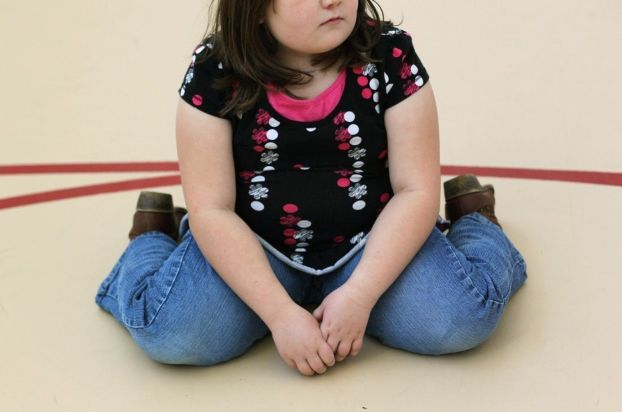 When researchers recently looked at data on how parents perceive their overweight young children, they learned that 94.9 percent believe the kids’ size to be “just right.” As startling and unsettling as that statistic may be, it had been shown before in smaller populations and wasn’t the worst news out of the study.

More disturbing was what the researchers found when they compared the results with the same survey taken about two decades earlier. Over the years, they realized, the chances of a child “being appropriately perceived by the parents declined by 30%.” African American and low-income parents had the most inaccurate perceptions.

“We have changed our perceptions of what our weight ideals are,” even among kids aged 2 to 5, who were the subjects of this study, said Dustin T. Duncan, an assistant professor in the Department of Population Health at NYU Langone Medical Center, who led the research. Most parents can no longer tell what a healthy weight looks like, and their doctors aren’t helping them understand, Duncan said.

“If every other child is obese or overweight, you would think your child” is normal as well, he added. (The study also showed that 78.4 percent of parents of obese children believed them to be “just right,” but the study made no comparison to earlier data for that group.)

Instead of focusing on small groups of overweight or obese kids as other studies have, Duncan’s research used a national sample of children and parents surveyed for the National Health and Nutrition Examination Survey between 1988 and 1994, and others questioned for the same survey between 2007 and 2012. Both samples had more than 3,000 children.

Parents were asked the “Goldilocks” question: “Do you consider [child’s name] to be: overweight, underweight, just about the right weight, or don’t know?” Researchers compared those responses with the children’s data on standard childhood growth curves.

With parental attitudes quite similar in both surveys and more overweight children in the population today, the chances of any child being seen correctly had declined sharply, according to the study, which was published online in the June edition of the journal Childhood Obesity.

The study contains a number of lessons, none of them pleasant. First, while some research has shown a possible plateau in the childhood obesity stats, the problem isn’t going away anytime soon. Duncan focused on 2- to 5-year-olds because that’s the age when poor eating habits can take root.

More obviously, some parents have lost a clear idea of what a healthy youngster looks like, just as we all have as waistlines have expanded throughout our society. In African American and poor neighborhoods, where overweight and obese kids are more common, this phenomenon is more prevalent.

And finally, pediatricians need to do a much better job of explaining what a healthy growth curve looks like, Duncan said. While the study didn’t examine the idea, it’s probable that parents with these perception problems are overweight themselves, Duncan said.

“Most people don’t understand what it means to be overweight . . . and for a parent, I think it’s really hard to understand these growth charts,” he said.