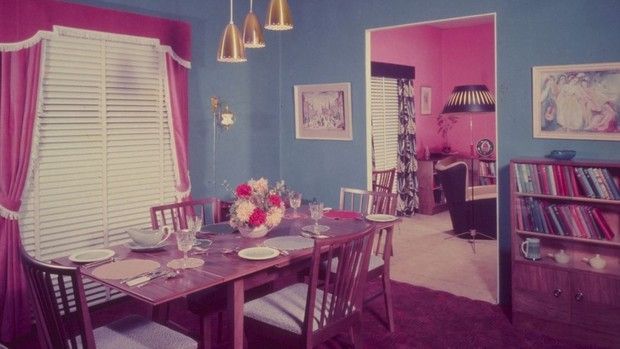 Of all the burdens weighing on the American middle class, one has grown immensely in recent years: debt. Absent reform, it presents one of the gravest threats to the prosperity of the typical family.

For much of the past century, easier access to credit benefited most Americans. It helped them buy what many see as the necessities of a middle-class life — a home, a car, an education. Those assets, in turn, gave them the stability and earning power they needed to build wealth. Regular mortgage payments acted as a form of saving, making home ownership almost synonymous with financial security.

More recently, though, borrowing has taken on a very different character. During the housing boom of the early 2000s, it became a way to bet on house prices, or to turn home equity into the spending money needed to compensate for stagnant incomes. After the housing bust, the excesses shifted into other areas, such as auto loans designed to end in repossession, and student loans that leave graduates too indebted to move out of their parents’ home.

As of 2013, the average debt of middle-class families — those that fall within the middle three-fifths of the population by earnings — amounted to an estimated 122 percent of annual income, according to the Federal Reserve. That’s down a bit from before the 2008 crisis, but still nearly double the level of 1989.

It’s hard to say exactly how much debt is too much, but research and the lasting repercussions of the subprime mortgage crisis suggest the U.S. is pushing the limit. When consumers — and the financial institutions that provide them with credit — borrow too much against their assets, a market slump can easily leave them owing more than they own. The consequence is banking crises and long, slow recoveries as people try to rebuild their wealth instead of spending. This financial fragility undermines the long-term growth in jobs and incomes that’s needed to support a prosperous middle class.

What to do? First, stop subsidizing debt. Believe it or not, the government actually encourages excessive borrowing at taxpayer expense. The income-tax deduction for interest paid on mortgage debt, for example, costs an estimated$75 billion a year. The so-called too-big-to-fail subsidy — the break on borrowing costs that the largest banks enjoy because creditors assume the government will bail them out — costs tens of billions more. Reducing such handouts will be politically difficult, but must be done to improve incentives and make the financial system more resilient.

Second, consider changing the way loans are made. There’s such a thing as predatory lending, and regulators should try harder to curb it. Rules requiring lenders to consider borrowers’ ability to pay should be extended beyond mortgages — to auto loans, for example.

The government could also use its role in the mortgage and student loan markets to promote new types of debt contracts. If, for example, the principal value of mortgages were adjusted downward as house prices fell, borrowers would be better equipped to ride out crises. Shared-equity loans can take different forms; all of them make mortgage borrowing safer and are worth encouraging. Similarly, payments on student loans could be tied to income — an innovation that countries including Britain and Australia have already introduced.

America’s debt troubles make it clear that the U.S. financial system could better serve the vast majority of families. There’s plenty that can be done to make sure it does.