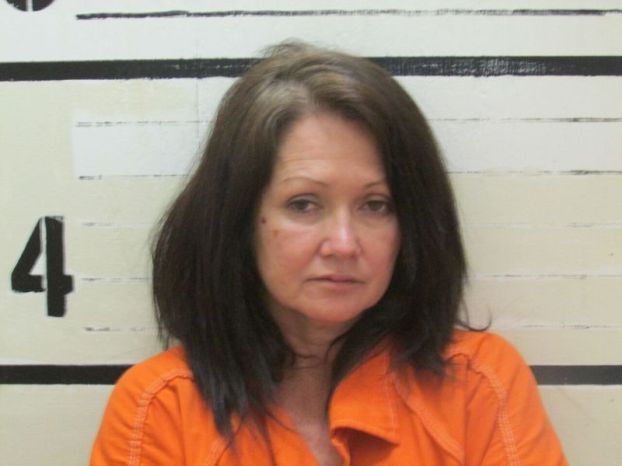 An Oklahoma woman is being accused of going to the extreme in order to steal a pet snake.

Muskogee, Oklahoma Police Officer Lincoln Anderson said Patricia Miller, 50, went into a Petco just before closing and asked to look at the snakes the store had available for purchase.

While the employee was drawing up the paperwork for Miller to purchase the snake, Miller disappeared but came back with a steak knife, demanding the employee to hand over the snake without payment.

According to 911 call logs, an employee and Miller started to fight in an aisle in the middle of the store, where Miller cut the employee with the knife and bit him.

When police arrived, the knife was recovered and placed into evidence.

Miller was arrested on a complaint of first-degree robbery and two complaints of assault and/or battery with a dangerous weapon. She was taken to Muskogee County/City Detention Facility.

Petco employee Kimberly Melton, 43, of Muskogee, declined comment. Employee David Rushing-Rose, 55, of Muskogee could not be reached for comment. Petco’s corporate office did not return calls for comment.

It’s about to get cheaper to borrow for college

It will cost students and parents less to borrow money from the government to pay for college in the fall... read more