Powdered alcohol may be available in 43 states this summer 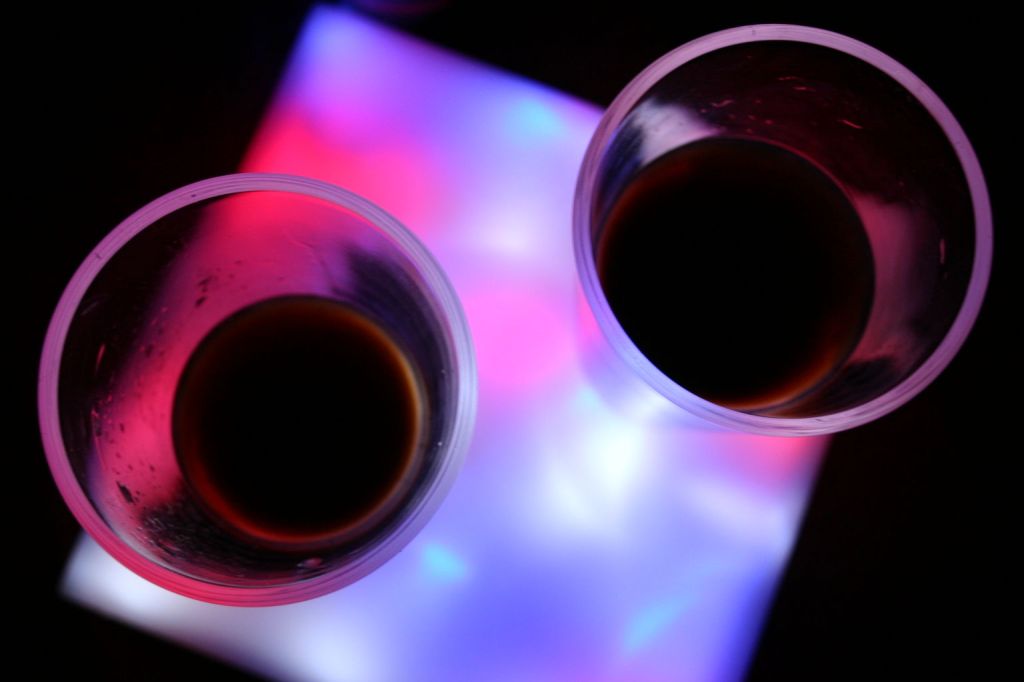 Starting this summer, rum, vodka, and several types of alcohol will be sold across the country in powdered form — or what creator Mark Phillips calls Palcohol. The powder can be mixed with water to create a potent adult beverage containing 10 percent alcohol, and will be sold in small 99-cent packets.

Along with rum and vodka, Phillips said he plans to offer several powdered cocktails. They include cosmopolitans, lemon drops and “Powderitas” — similar to a Margarita.

Palcohol received approval in March from the federal Alcohol and Tobacco Tax and Trade Bureau — but states are pushing back.

If some lawmakers and New Hampshire Liquor Commission administrator James Wilson get their way, Palcohol will never make its way to the shelves of Granite State liquor stores. Wilson and others — along with opponents in other states  — are pushing to ban powdered alcohol because they believe it poses a potential health threat.

New Hampshire is joining numerous other states, including Massachusetts, in trying to prohibit or strongly regulate the distribution of powdered alcohol. Seven states, including Alaska, Louisiana, South Carolina, Vermont, and Virginia have already banned the product.

Phillips said he created Palcohol to make it easier to have a refreshing beverage without having to lug around heavy bottles while traveling or hiking.

It’s especially ideal after a long hike, he said, and not intended to make it easier for minors to obtain alcohol. A single shot of alcohol would be sold in a 4-inch by 6-inch package for about 99 cents, Phillips said.

“We’re ramping up production right now,” he said. “We should be out this summer.”

The Massachusetts Alcoholic Beverage Control Commission has said Palochol will not find its way on Bay State shelves, but Phillips said the state cannot block its distribution unless it first passes a law banning the product.

Phillips said Palcohol is perfectly safe, even safer than liquid alcohol and other substances young people will use. Bans only encourage more people to try and obtain it, he said.

“You can’t snort powdered alcohol to get drunk,” Phillips said, who has said that the powder created an unpleasant burning sensation when snorted, and that it would take an hour to snort the amount that’s equivalent to one shot of alcohol. “You won’t drink Palcohol straight. You have to mix it with a liquid.”

But members of law enforcement, the hospitality industry and advocates for helping prevent substance abuse, aren’t convinced the product is safe.

“I can see the potential for problems,” said Londonderry police Chief William Hart. “It can make it easier for someone who is underage to get alcohol.”

Hart also said he’s concerned the distribution of powdered alcohol would lead to more drunken driving. It would also make it easier for operators of heavy equipment or public transportation, such as planes or trains, to imbibe while on the job, putting public safety at great risk, he said.

Mike Somers, president and CEO of the New Hampshire Lodging & Restaurant Association, said members of the hospitality industry are especially concerned about liability.

Restaurant and hotel owners could be liable if a tragedy occurs involving someone who consumed powdered alcohol at their business even though it wasn’t sold there.

The bill is also receiving support from statewide advocacy groups such as New Futures, a nonprofit organization dedicated to preventing substance abuse in New Hampshire.

Powdered alcohol can be easily concealed and abused, Sadowski said.

Doug Ireland of The Eagle-Tribune reported this story.