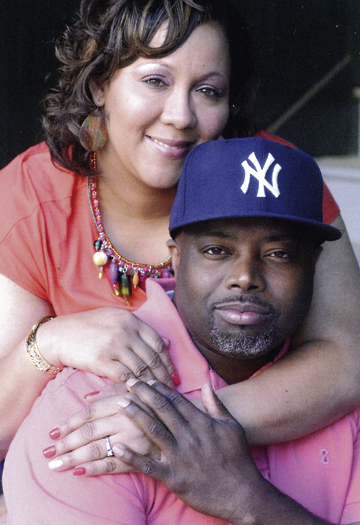 Hollie Black of Americus, daughter of the late Elizabeth Scruggs and Melvin Scruggs of Fitzgerald, and Reginald Walters Sr., of Americus, son of the late Alice Ruth Walters and James Walters of Americus, will be married at 3 p.m. Oct. 10, 2015, at Union Tabernacle Baptist Church in Americus.
The bride-elect is a 1995 graduate of Fitzgerald High School in Fitzgerald, and a 1999 graduate of Georgia Southwestern State University, Americus with a bachelor of science in education. She also received an educational specialist degree from Columbus State University. She a third- and fourth-grade teacher at Sumter County Elementary School, Americus.
The future groom is a 1992 graduate of Americus High School, and is employed as a warehouse distributor for Frito Lay in Kathleen.