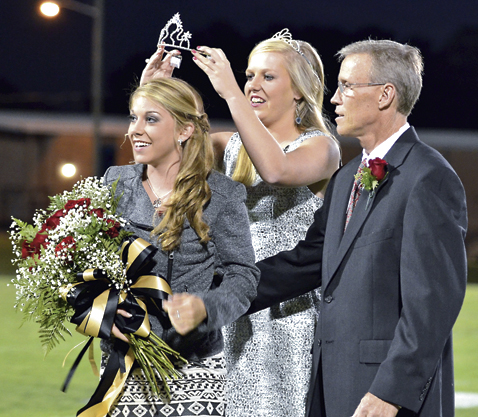 Southland Academy’s Homecoming Court was presented at the Homecoming game on Sept. 18, versus Terrell Academy. The Homecoming Queen was crowned. 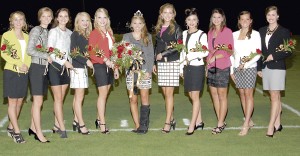