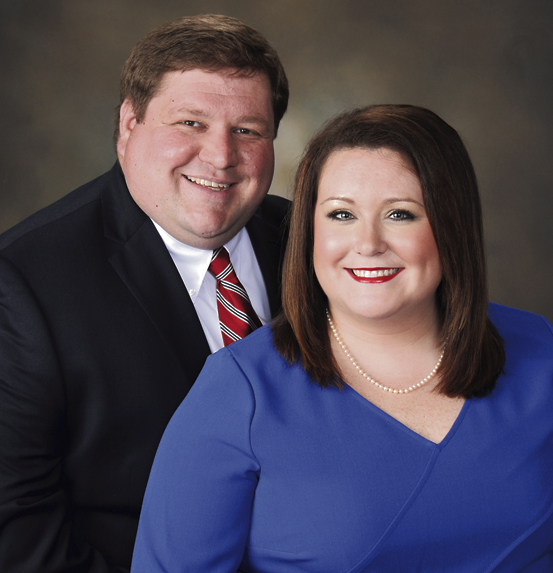 Mr. and Mrs. George Teel Warbington of Vienna, Georgia, announce the engagement of their daughter, Lauren Taylor Warbington, to  James Michael Fletcher Jr., son of Mr. and Mrs. James Michael Fletcher Sr. of Americus.
The bride-elect is the granddaughter of  Mr. and Mrs. James Doby Warbington Sr. of Vienna, Mrs. John Virlyn Toney of Winder, and the late John Virlyn Toney.
She is a 2006 honor graduate of Fullington Academy in Pinehurst, and a 2010 summa cum laude graduate of The University of Georgia, in Athens, where she earned a bachelor of business administration degree in accounting. In 2013, she  graduated cum laude from the University of Georgia School of Law in Athens where she earned a juris doctor. She is an assistant district attorney for the Cordele Judicial Circuit.
The future groom is the grandson of the late Mr. and Mrs. A.C. Fletcher, formerly of Americus, and Mr. and Mrs. James Terrell Turner, of Americus.
He is a 2003 graduate of Southland Academy in Americus, and a 2008 graduate of Georgia Southwestern State University, where he earned a bachelor of business administration degree in management. While in college, he served as president of the Eta Theta Chapter of Sigma Chi from 2006 until 2007. He is the Corporate Safety and Environmental manager for Southeastern Pneumatic of Ellaville.
The couple will wed on Dec. 19, 2015, at First United Methodist Church in Cordele.