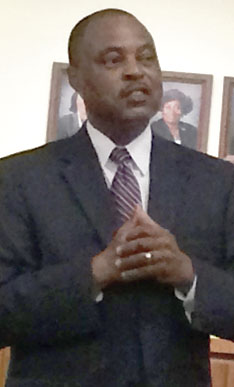 6 ways to be happier

No. 1  — Give thanks Happy people aren’t smarter or richer than their peers, but they are more grateful and... read more