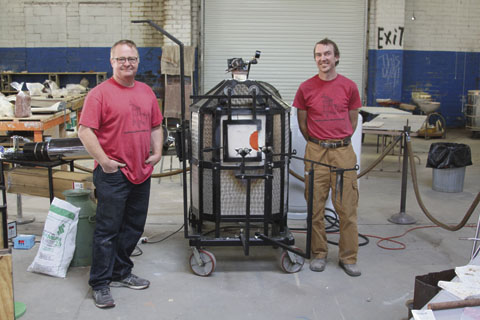 Wells, at left, and Vinson display one of their finished glassblowing furnaces at the Americus Center for the Arts. 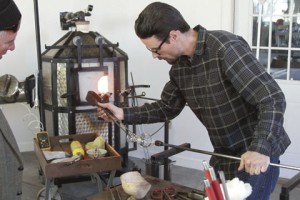 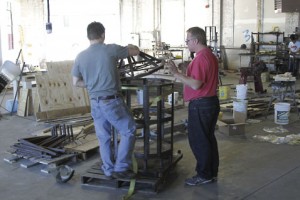 In a called meeting Wednesday, the Sumter County Board of Education voted to hire Larry Walters as interim superintendent in... read more