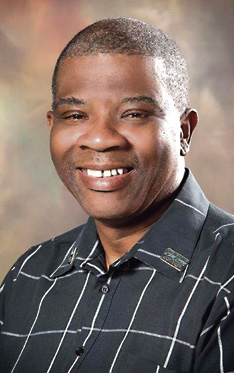 HAMILTON — Larry J. Jackson of Americus was elected president of the Third District, Georgia School Nutrition Association at its meeting Feb. 20 at Harris County High School in Hamilton.
Jackson, who is employed in the Sumter County Schools Nutrition Program and is cafeteria manager at Furlow Charter School, was elected as president for 2016/2017. His term begins June 2016, and he will be overseeing 18 counties.
The mission statement for the association is: “To advance the availability, quality, and acceptance of School Nutrition Programs as an integral part of education.”
Susan Funderburk, cafeteria manager, Dimon Elementary School with the Muscogee County Schools system, was elected, president-elect.
— Beth Alston