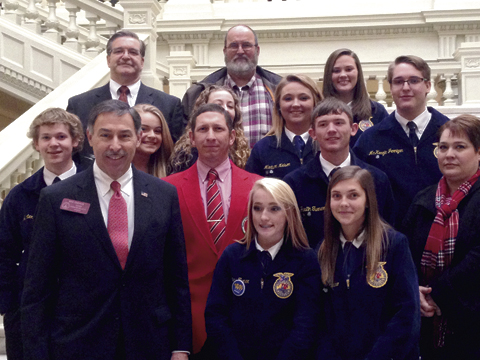 Sodium and hypertension: why it’s important to put down…