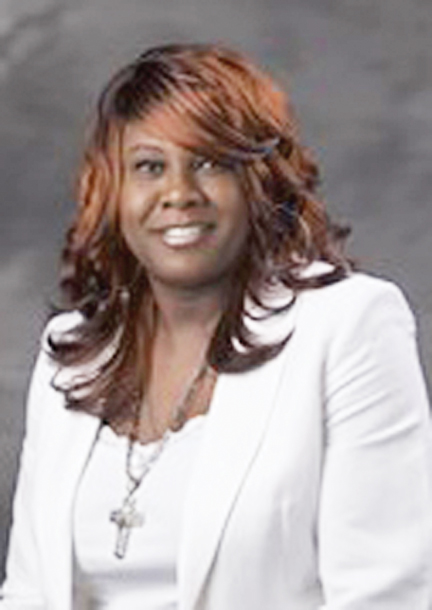 Submitted by SGTC: Women’s basketball Hall of Famer and Olympic gold medalist, Bridgett Gordon, who is an assistant coach for the Wichita State Lady Shockers, will be the guest speaker at the SGTC Jets and Lady Jets recognition banquet on March 29.

AMERICUS – The South Georgia Technical College (SGTC) Jets Booster Club will host its annual Recognition and Awards Banquet in the John M. Pope Industrial Technology Center on the SGTC campus on March 29 at 6:30 p.m. to honor the 2015-16 Jets’ and Lady Jets’ basketball teams and coaches.
Wichita State Assistant women’s basketball coach, Bridgette Gordon, will be the guest speaker at the event. Gordon is a women’s basketball Hall of Famer and Olympic gold medalist. She is in her sixth year as an assistant coach at Wichita State and her third year as recruiting coordinator.
Gordon has helped Wichita State make its first three appearances in the NCAA Tournament, while capturing the program’s first ever regular-and post-season conference championships. The Shockers have advanced to post-season play in all six of her seasons with Wichita State.
Former NJCAA All-American honorable mention and SGTC women’s basketball standout, TaQuandra Mike, is a member of the 201516 Wichita State Lady Shockers and is expected to be a leader on that team as a senior next season.
Mike was named to the 2015 Florida International University Turkey Slam All-Tournament Team and was honored as a newcomer of the week for her play at Wichita State. Mike also scored 16 points for Wichita State in the 2016 Missouri Valley Conference Championship when the Lady Shockers fell to Bradley.
Jets Booster Club President, Martha Arrington, will preside at the banquet which will honor the 2016 Georgia Collegiate Athletic Association (GCAA) regular season champion Lady Jets squad and the 2015-16 Jets as well as the coaches for the two teams.
The Lady Jets finished the season with a 27-6 overall record and a 14-2 conference record. Head coach, James Frey, captured his 100th victory with the Lady Jets this season. First year Jets head coach, Travis Garrett, and his squad ended the year with a 15-16 overall record and a 6-10 conference record.
Both teams competed in the NJCAA Region 17 tournament. The Jets made it to the quarter-finals and the Lady Jets were the NJCAA Region 17 runners-up.
For more information about the banquet or to make reservations contact Athletics Assistant, Terri Battle, at 229-931-2719 or tbattle@southgatech.edu.