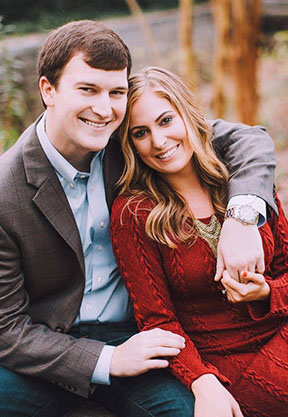 A’Zaria J. Battle observes her eighth birthday on July 16, 2016. She is the daughter of Natasha Johnson of Ellaville... read more