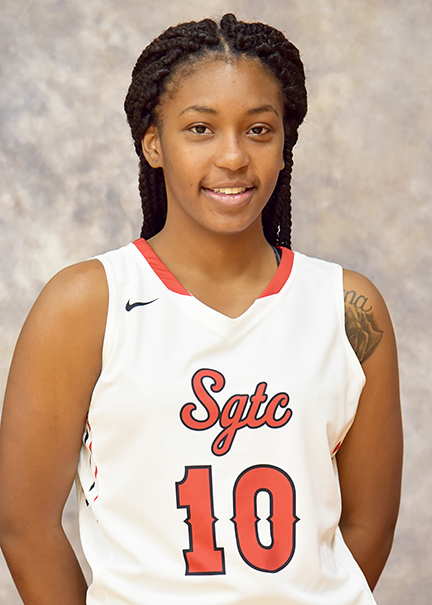 Submitted by South Georgia Technical College: Le’Deja James (10) is the only player returning from the Lady Jets 2015-16 season. The Lady Jets finished the season with a 27-6 overall record and the GCAA 2015 regular season Championship title.

AMERICUS – The Brickyard Plantation’s first member was recently presented the club with a very special gift. According to a... read more