Survivor shares story to help, even if one person 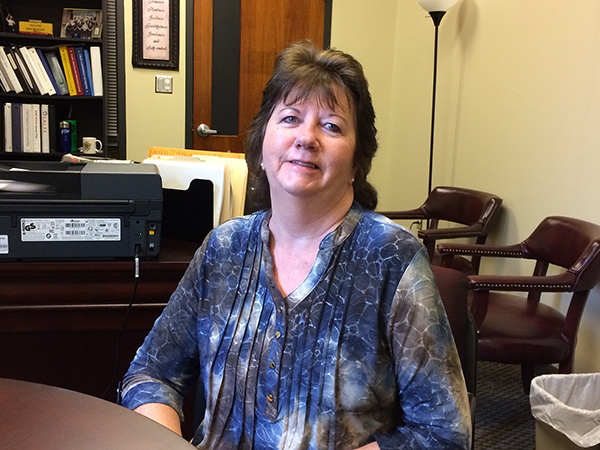 Brinda MIddleton is administrative assistant to Americus Police Chief Mark Scott. She is a wife, mother, grandmother and great-grandmother. She is also a breast cancer survivor.