AMERICUS — The Americus Police Department continues its investigation of two shootings early Thursday morning in north Americus, and arrests are pending. That according to a press release from the APD at mid-day Thursday.

Police responded 1019 Simmons Drive at 1:22 a.m. to a report of gun shots fired. Upon arrival, they learned that the incident had occurred at 1023 Simmons Drive. When went to the correct address, they found a man who had been shot twice. They identified him as Esco Hurt, 25, who had received two gun shots wounds, one to the right thigh, and one to the left arm.

EMS were called and transferred Hurt to Emergency medical personnel were summoned to the scene. After treatment at the scene, the shooting victim was transported to Phoebe Sumter Medical Center. The release said that Hurt’s condition was unknown, his injuries were not believed to be life threatening.

The press release also reports that Americus Police officers were summoned to Phoebe Sumter Medical Center around 1 a.m. Thursday regarding a black male seeking treatment for a gunshot wound. Further investigation revealed that Jaleel Torres Brooks, 17, had received a gunshot wound to the body and was being treated. Brooks’ condition was unknown, and the investigations into both shootings were continuing.

While arrests were pending, names were being withheld pending further investigation and warrants. 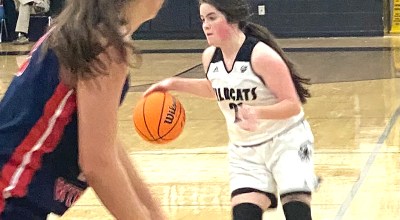