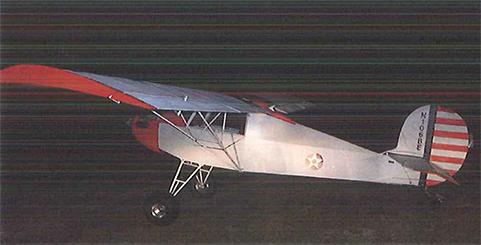 The plane, after it was uprighted, is shown at upper right.

AMERICUS — A local pilot walked away uninjured Sunday evening after an emergency landing of his plane in a cow pasture in Sumter County.
According to the report from the Sumter County Sheriff’s Office, McNeil (Mac) Hodges Jr., 72, of Americus, was flying his 2000 Sky Raider (an experimental aircraft) around 6 p.m. Sunday when it ran out of gas. He landed the plane in a pasture at 829 Old Andersonville Road in rural Sumter County.
The report says that Hodges told deputies he didn’t see the fence when he landed and his plane struck the fence, flipping the aircraft over. Hodges exited the plane and bystanders helped to re-flip it. Hodges refused medical treatment from Gold Star EMS which had also responded.
Sumter County Sheriff Pete Smith said the Federal Aviation Agency (FFA) is investigating the incident.
— Beth Alston