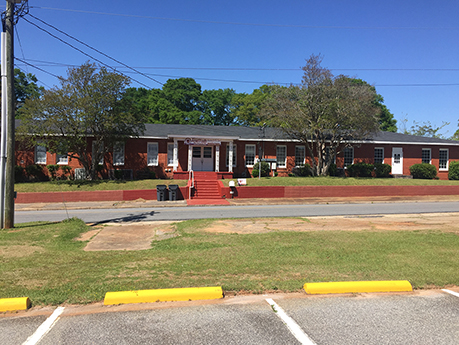 The Colored Hospital, located on J.R. Campbell Street in Americus, is on the Georgia Historic Register, and will be the site of the proposed Americus Civil Rights Museum.