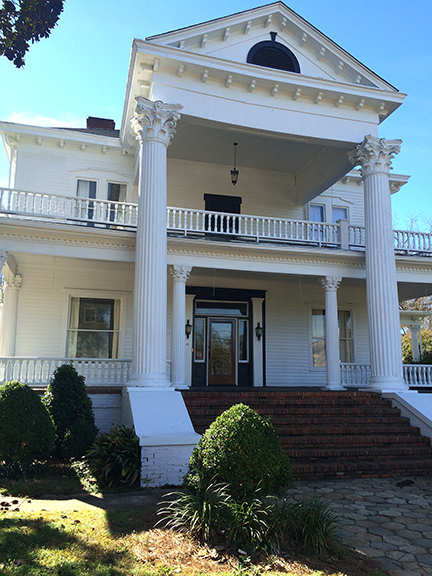 Tune in to HGTV at 2 p.m. Saturday, Feb. 10 when HGTV, the home and garden television network, showcases the antebellum house at 402 W. College St. in Americus, that underwent an extensive restoration last summer. A crew hired by HGTV shot a pilot film of the work in progress. The restoration transformed the stately, historic structure from a state of terrible disrepair to move-in ready with many added state of the art improvements. The title of the upcoming show is ‘Reclaiming A House.’

For the love of Ozzy

By Beth Alston Abandoned dog needs surgery AMERICUS — Can you imagine being heartless enough to put out a small,... read more