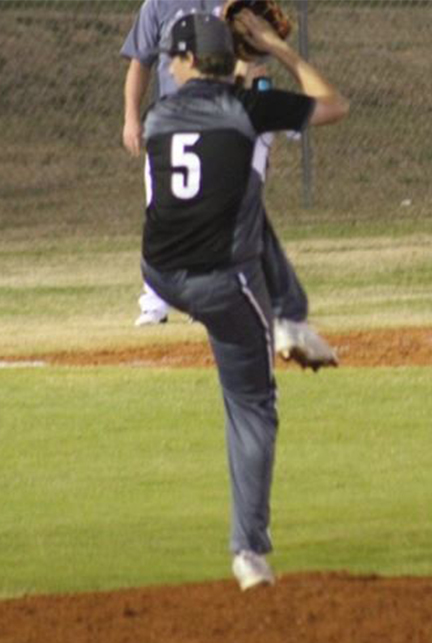 It’s the Wildcats first win of the season, as well as their first region win.

Hollomon was credited with the victory. He pitched two and two-thirds innings, allowing one hit and no runs while striking out three and walking none.

Schley County had a total of nine hits on the evening. They scored nine runs in the fifth inning. Wade Law, Cameron Belcher, Trent Bivins, Lorne Barineau and Camron Vanlerberghe all contributed in the big inning with RBIs. Law was 1 for 4 on the evening, but drove in three RBIs. The Wildcats were also aided in their win by four Hawkinsville errors.

The Wildcats were scheduled to play Deerfield Windsor at Georgia Southwestern State University on Monday, February 26, but that game has been cancelled.

Their next scheduled game will be Tuesday, February 27, at Macon County. First pitch is scheduled for 5:30 p.m.